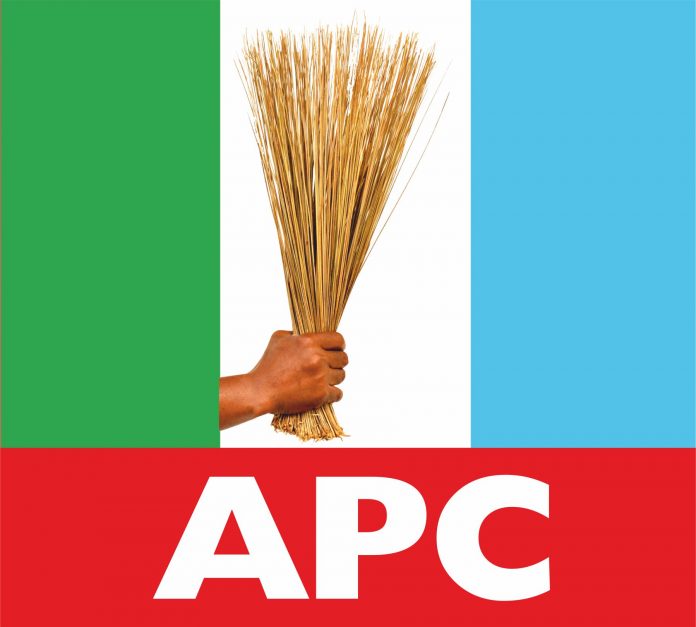 No fewer than 18 aspirants have purchased the nomination forms to contest the Ondo State governorship election on the platform of the All Progressives Congress (APC).
The Sun reports that number of the aspirants jostling for the party’s ticket in the August 27 primary increased from 16 last week to 18 with two candidates, Olusola Oke and Victor Olabimtan picking the nomination form on yesterday.
Interestingly, almost all the aspirants centred their campaign on the failure of the incumbent governor, Dr Olusegun Mimiko, describing him “as a monumental disaster that has dragged Ondo State very backward.”
Meanwhile, Alhaji Jamiu Ekungba has tasked Governor Olusegun Mimiko to account for N629 billion received by his administration from the federation account from 2009 to date.
Ekungba, who is a member of Board of Trustees (BoT) of the APC, also challenged Mimiko to make public the state’s financial status and justify the expenditure of the huge Internally Generated Revenue (IGR) accrued to the state in the last seven years of his administration.
The governorship aspirant, who condemned the alleged wasteful spending of the Governor Mimiko-led administration, said former governor Olusegun Agagu left N40 billion in the state’s coffers.
The APC chieftain, who spoke during a meeting with the elders of the party in Akure alleged that the administration of Governor Mimiko mismanaged the resources and eventually grounded the state.
He urged the leadership of the party to present a credible person who could tackle the problems confronting the state as its candidate for the election. Commenting on the padding of the 2016 budget by the National Assembly, Ekungba said it was the highest level of corruption in Nigeria and should be properly investigated.
The Chairman Elders Forum of the party, Senator Olorunmbe Farunkanmi assured that the governorship candidate of the party would emerge through a transparent system.
He warned all governorship aspirants against anti-party activities, especially after the primary election