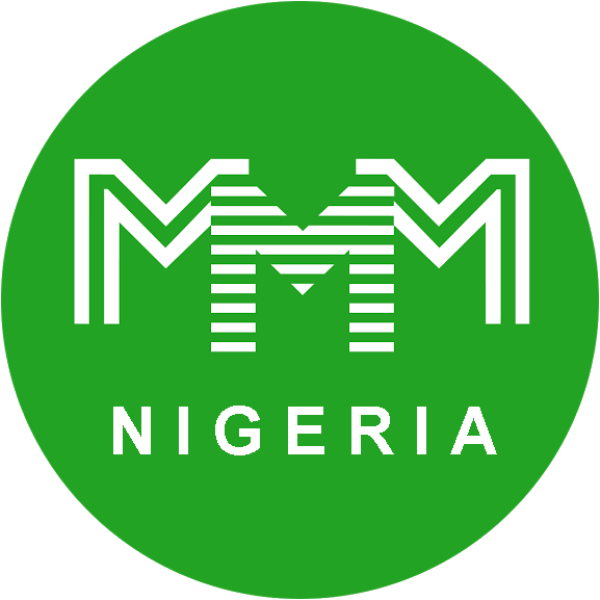 Participants in the MMM scheme have breathed a sigh of relief as the promoters of the money game affirms the scheme would resume January 14.

MMM, which promises 30 per cent interest on seed funds tweeted: “Everyone expecting to see a stronger and more sustainable community from 14th January.”

The scheme in a message sent to all subscribers in December 2016 said it was freezing withdrawal of confirmed Mavros (funds) for one month, noting that the measure was put in place because “the System is experiencing heavy workload.”

While critics believed the scheme was gone for good, participants and promoters said their belief in the system was unwavering.

The promoters said new rules for participants are expected to come into effect on January 14 to ensure its sustainability.

“New model will address the issues of fake proof of payment and non-confirmation of order by recipients,” said MMM Nigeria.

NAFDAC warns against use of azo dyes in palm oil

Looted assets recovered from ex-governors belong to the states – Bawa

Trump has evidence coronavirus came from a Chinese lab, but can’t reveal it

COVID-19: They give that we may survive