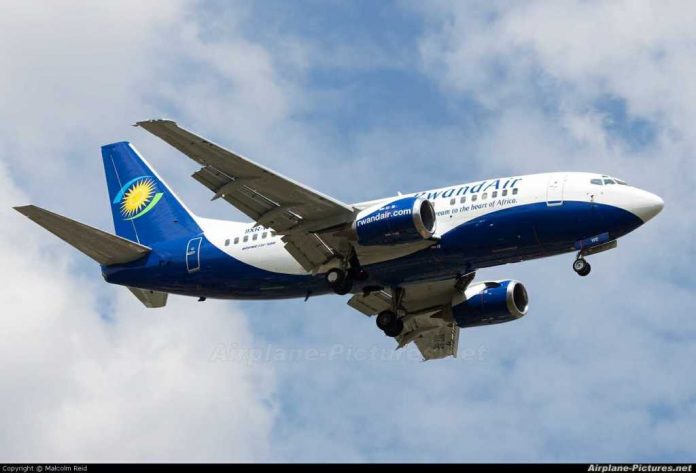 RwandAir has announced plans to expand it routes network by launching flights to Harare, Zimbabwe and Mumbai, India in April, 2017.

Some other unique selling points, according to her include good product and operating aircraft, young fleet with reliability, customer service, in- flight entertainment, on-time performance and seamless connectivity beyond its hub in Kigali, the Rwandan capital.

Malami: Portrait of a ‘barrier-in-chief