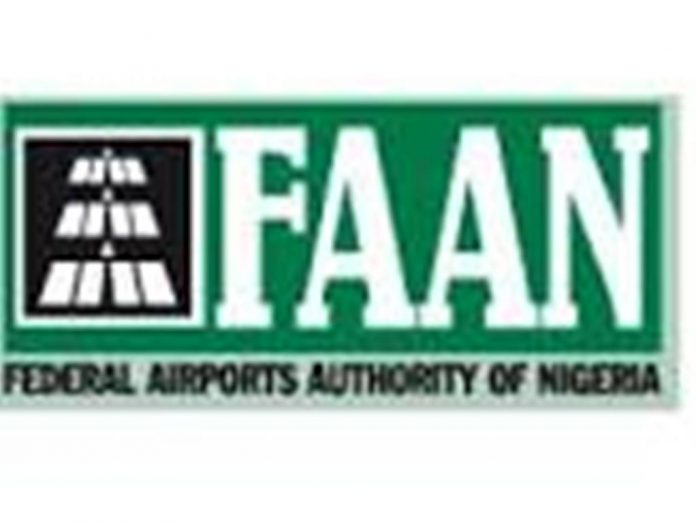 The federal government has approved the appointment of three new directors and a general manager for the Federal Airports Authority of Nigeria (FAAN).

“The management and staff of FAAN welcomes the new directors and general manager and looks forward to a good working relationship that will add value to the system,” she said.

Similarly, the government approved the appointment of five new directors and one general manager for the Nigerian Civil Aviation Authority (NCAA).

The appointments followed the sack of seven of the agency’s directors recently.

In addition, the government approved the appointment of two new directors for Accident Investigation Bureau (AIB) following the expiration of the tenures of former director of engineering, Mr. Emmanuel Diala and director of operations, Capt. Yusuf Lawal.

The new appointees are Mr. Hashimu Ilyasu Wali as director of engineering and Capt. Dayyabu Mustapha Danraka, director of operations.

Before their appointments, Wali was aviation safety inspector with the Nigerian Civil Aviation Authority (NCAA) while Danraka was the bureau’s general manager, operations.

The commissioner/chief executive officer for AIB, Mr. Akin Olateru expressed appreciation to the former directors for their invaluable services to the bureau and wished them success in their future endeavours.

Shake up in FAAN as staff are demoted, re-deployed, sacked