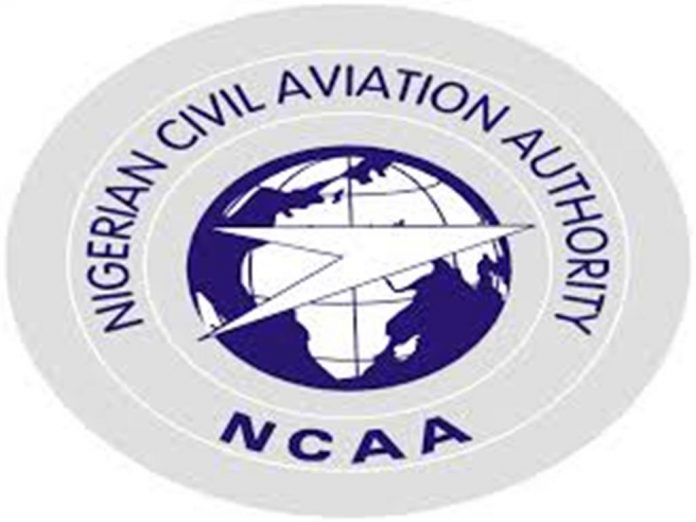 The Nigerian Civil Aviation Authority (NCAA) has threatened to invoke the relevant provision of the law against any airline that fails to automate its remittance of the statutory 5 per cent Ticket Sales/Cargo Sales Charge (TSC/CSC) to the agency.

The spokesman for NCAA, Mr. Sam Adurogboye said in Lagos that the deadline for the automation is Friday, March 31, 2017.

He said the agency had shifted the January 31, 2017 ultimatum to March ending at the instance of the Airlines Operators of Nigeria (AON) at their earlier meeting with the management of NCAA.

“With the expiration of this final warning, it is expected that all airlines that are yet to adhere to the automation and remit collected revenue to NCAA should comply forthwith.

“Failure to comply will be viewed seriously as the authority will be forced to invoke the necessary provisions of the law against defaulting airline,” he said.

“The introduction of the aviation revenue automation project for revenue collection is to aid data integrity, transparency, transaction accountability, controls and revenue assurance to the Authority.

“The 5 per cent TSC/CSC, internally generated revenue to NCAA and other agencies as enshrined in the Civil Aviation Act 2006 is not a tax or levy on the airlines, but a charge paid by passengers for services rendered towards the development of Aviation Industry in Nigeria.

“The decision to collect the charges by the airlines was mooted by the operators and unanimously agreed upon at the 2001 Civil Policy Review with the sole aim to enhance passengers’ facilitation,” he added.

Although NCAA did not state the particular sanctions to be meted out to any erring airline, News Gazette gathered that the names of the promoters of such airlines, directors and other related parties will be published upon the expiration of the ultimatum.

The realpolitik in Nigeria

Why does music of Yoruba origin breakthrough globally?