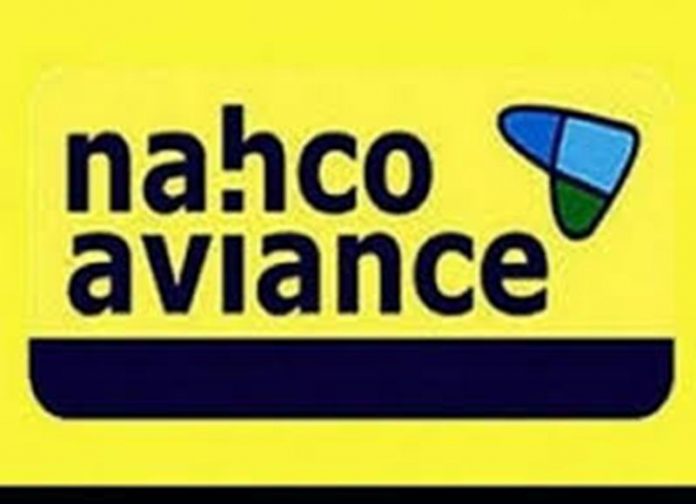 Our story ‘Nahco MD, Bielderman exits, Folashade Ode takes over’ published on May 18, 2017 was found to have contained some errors.

We learnt that Ode is NOT taking over from Bielderman. Bielderman is still the MD/CEO. And that is until August 31, 2017. In Ode’s case, she is the new Acting MD/CEO of Nahco’s Energy, Power and Infrastructure (EPI). This appointment takes immediate effect. So, Bielderman is MD/CEO at Nahco Plc while Ode is acting MD/CEO at EPI.

Spokesman for nahco aviance, Mr. Tayo Ajakaye said Bielderman’s replacement had not been named but will be announced before August 31.

News Gazette regrets the error and the embarrassment the story might have caused nahco aviance, Bielderman and Ode.

Coronavirus not airborne disease – WHO

Ambode’s impeachment not on the cards now—Speaker LSHA

Atiku leaves for London after securing US visa

Oil price climbs to $85 per barrel

Buhari and I will remain old time friends – Sadiya Farouq