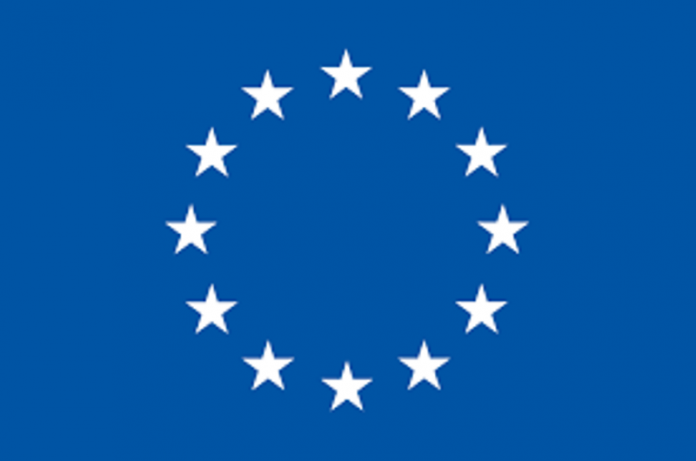 As 175 Nigerians return voluntarily from Libya

The deportees who arrived at the international wing of the Murtala Muhammed Airport Lagos aboard a chartered Airblue Panorama aircraft comprised 32 males and two females.

Spokesman for the Airport Police Command, DSP Joseph Alabi, said the deportees were received by officers of the Federal Airports Authority of Nigeria (FAAN) and the National Drug Law Enforcement Agency (NDLEA), Nigeria Immigration Service (NIS), the National Agency for the Prohibition of Trafficking in Persons (NAPTIP) and the Nigeria Police Force.

“We received 34 Nigerians who were brought back from Europe. They were made up of 32 males and two females,” adding “all the deportees were alleged to have committed immigration-related offences in their host countries.”

The deportees were profiled by immigration authorities and later allowed to leave for their various destinations.

The returnees arrived at the airport aboard a chartered Nouvelair aircraft marked TS-INA.

Their return was facilitated by the International Organisation for Migration (IOM) and the Nigerian Embassy in Libya.

The returnees were received at the Hajj Camp area of the airport by the NIS, NAPTIP, NPF, FAAN and the National Emergency Management Agency (NEMA).

Speaking with the media, NEMA’s director, search and rescue, Commodore Paul Ohemu said the agency in collaboration with the IOM was working to stem irregular migration and return stranded Nigerians from Libya.

“Nigerians should stay back and contribute their quota to the socio-economic development of the country.

“There are a lot of things you can do in Nigeria here. You don’t have to travel outside the country in search of greener pastures.

“My advice to parents is to keep tab on their children and to ensure that they know where their children are going to and not to be deceived by phantom promises,” he said.

Ohemu stated that NEMA and some state governments had put various schemes in place to help rehabilitate and reintegrate the returnees into the society.