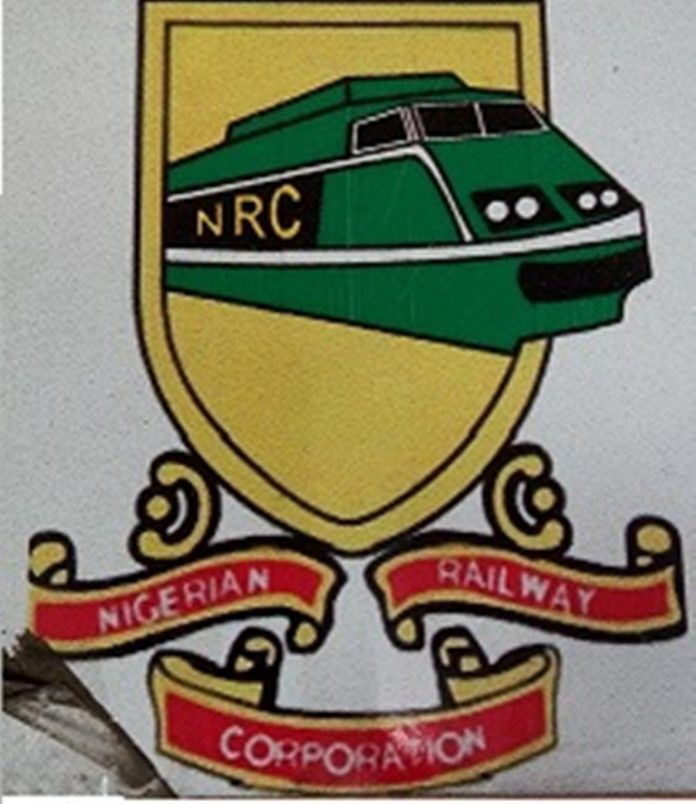 The Nigeria Union of Railway Workers (NUR), the umbrella organization of railway employees has commended the acting president, Prof. Yemi Osinbajo for reconstituting the National Council on Privatization (NCP).

In a statement issued in Lagos and signed by NUR’s secretary general, Mr. Timothy Esan, the union however regretted that the 1955 Act, which confers monopoly of railway business on the Nigerian Railway Corporation (NRC) is yet to be repealed and replaced with another legal framework that would provide both public and private individuals to invest in the rail transport sub-sector.

“The federal government has just taken a bold…step…by reconstituting the NCP which certainly will serve as checks to the ambitious, shady and dizzying speed at which the federal ministry of transportation is rushing to unilaterally concession the Nigerian Railway’s 3,505 kilometer narrow gauge system to its preferred concessionaire, General Electric (GE) for a period of 30 years without regard to transparency, railway workers’ participation and without any known plan to engage the workers on how to solve all evolving labour-related issues without which the planned concession will be another monumental failure as usual.

“Upon realizing that the federal government has the right to do whatever it likes with its enterprises, we have so decided not to dissipate our energy unnecessarily on stopping the government from selling its assets than to give our candid advice as social partners and stakeholders in the sub-sector.

“The federal government is at liberty to take our informed advice that re-nationalization of the railway is preferable to concession or privatization. Where the government wants concession, then we should be more concerned about how such sale either through privatization or concession, as it is the case with Nigeria Railway, is done lawfully and known to due diligence, utmost transparency and global best practice.

“It should be done in a way that it truly will address the subsisting infrastructure deficit in the rail transport sub-sector if we are really sincere about securing our growth as a nation and as an economy,” said Esan.

The union expressed the hope that the new NCP, with Osinbajo as its chairman, “will fulfill the role of an institutional framework and also address all the breaches of due diligence and the apparently ambitious manner with which the process of railway concession is being driven by the federal ministry of transportation while the NRC that statutorily should be the procurer of its concessionaire as Nigeria’s only institution with railway expertise is shrouded up in the overbearing shadow of the ministry.”

The union therefore advised the federal government to review the whole process of the planned concession of the rail transport industry with a view to saving the nation from another attempt that may end in ‘huge failure’.

“We have not been fortunate enough to get privatization or concession really right in this country probably because of our policy inconsistency, corruption and lack of political will. With the hasty way railway concession is being pursued, we feel that caution should be taken.

“We wonder why all the inventories on the entire assets of Nigerian Railway should be handed over to a preferred concessionaire whose document of expression of interest predates the newspaper advert for the bidding.

“GE’s expression of interest was dated September 2016 and advert for expression of interest for the bidding was in January, 2017. Apart from this, the GE requested for a zero per cent transfer of workers while the ministry of transportation is saying that 20 per cent of the present workforce will be absorbed by the GE and the remaining 80 per cent will be sent to a University of Railway Technology that will be established by the concessionaire. This sounds strange and stands in outright contrast to simple logic.

“An honest and public-spirited concession will squarely address all labour engagement and disengagement issues. It will be transparent enough to accommodate the workers’ union representatives to determine what happens to them before and after concession. This is why we receive the news of the reconstitution of the national council on privatization by the federal government as commendable because we believe we require the instrumentality of the law to address all concession issues of the railway which itself is a creation of the law,” said Esan.

NNPC Limited and the rest of us

FG, states, LGAs share N680bn as allocation in May

Mbaka more of a businessman than a priest – Presidency