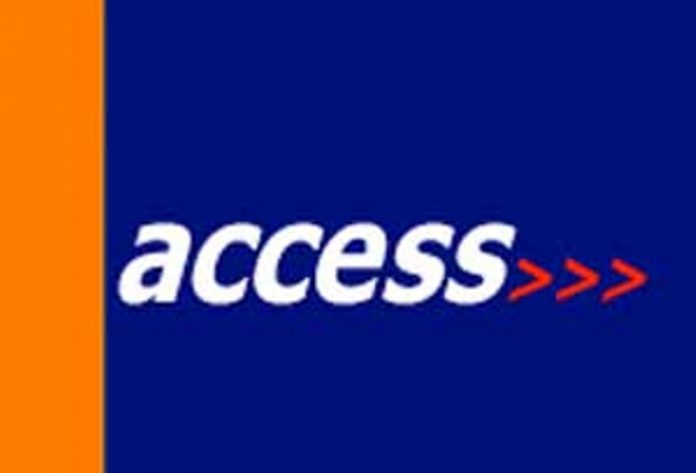 Access Bank has concluded the training of female entrepreneurs in the south east under its Womenpreneur Initiative.

Speaking at the end of the workshop, the bank’s group head, inclusive banking, Mrs. Ope Wemi-Jones said Access Bank had been at the forefront of women empowerment for more than a decade.

She said the initiative was in consonance with the bank’s commitment to empower women with the skills they need to thrive in the economy.

She added that the Womenpreneur workshop is designed to address the lack of access to entrepreneurial skills, finance, networking, and management skills; which are the key barriers to women’s economic inclusion.

“Since 2006, Access Bank has continued in its commitment to drive women’s economic empowerment in the nation.

“The Womenpreneur Business Workshop is intended to educate and enlighten Nigerian women on the fundamentals in business which will eventually help them attain their full potentials and continue to drive economic activities in Africa.

“So far, business women in Lagos, Port Harcourt, Ibadan, Abuja and Kaduna have benefitted immensely from the workshop with over 1, 600 female entrepreneurs testifying to have increased their business network, improved their business model and thriving through the economy with ease,” she said.

The Enugu workshop which served as the fifth and final edition of the first season was organised before the 3rd Anniversary of the Bank’s W Initiative celebration.

To implement the workshop successfully, Access Bank’s W Academy under the W Initiative, partnered with the Enterprise Development Centre (EDC), Pan Atlantic University, the entrepreneurship arm of Lagos Business School to organise and drive the training.

In the run-up to the bank’s celebration of the 3rd anniversary of W Initiative, Access Bank has made  a commitment to growing female SME’s in Nigeria by organising the second season of the workshop.

If priests can’t vie, who can?