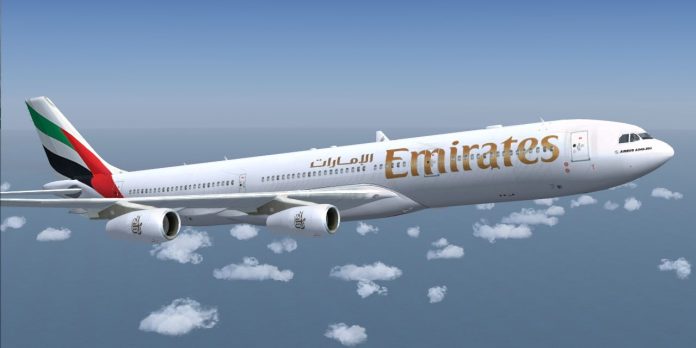 A passenger on Emirates Airlines marked EK783 (DXB) ETA slumped and died on Wednesday, July 12 on arrival at the international wing of the Murtala Muhammed Airport, Lagos.

NewsGazette gathered that the passenger, identified as Dr. Olusola Dada with passport number A04501199 slumped at 3.55pm at the check port screening point.

Dada, who was accompanied by his wife and some members of Lions Club was said to have been promptly attended to by airport clinical personnel but he was later pronounced dead at 17:34pm.

A medical personnel at the airport informed NewsGazette that the passenger who arrived from the United States died of cardiac arrest.

Until his death, Dada was the district governor-elect, Lions Clubs International, District 404 A1.

Meanwhile, the consultant to Emirates, JSP Communication, said it was not aware of the development.

Deadbeat Nigeria goes to the Olympics

Insult as treason and other Nigerian Idi Amin Dada stories