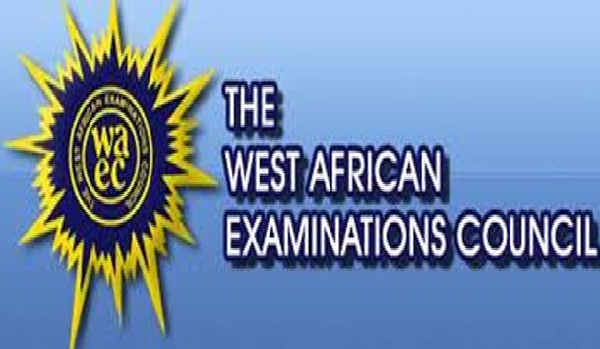 The West African Examinations Council (WAEC) has released the result of the 2017 West African Senior School Certificate Examination (WASSCE) showing that a total number of 923,486 candidates, out of 1,559,162 who sat for the examination obtained credit passes in Mathematics and English.

The head of national office, WAEC, Mr. Olu Adenipekun, said in Lagos at a press briefing that the figure, which represents 59.22 per cent, is an improvement on the percentage of school candidates who obtained credit passes in Mathematics and English in the 2015 and 2016.

“Such errors are being corrected by the Council to enable the affected candidates get their results fully processed and released.”

“With the progressive review of our processes and procedures backed with the determination of the entire work force of the Council in Nigeria to serve the Nigerian Child better and faster, the early release of the results of the WASSCE for school candidates, 2017,has been made possible,” he said.

Thereafter, Adenipekun announced that the conduct of the first additional WASSCE diet for private candidates would begin between January and February 2018.