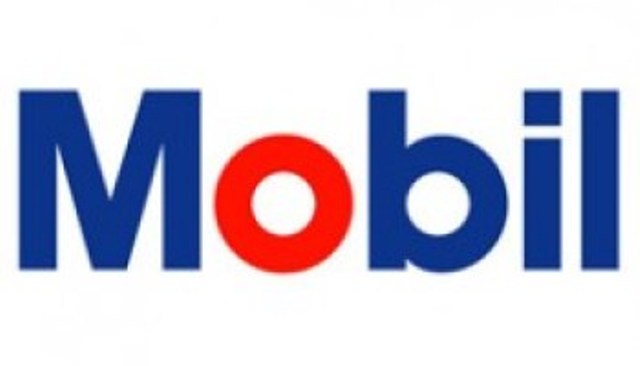 In a petition titled ‘Excesses and insensitivities of Mobil Producing Nigeria Unlimited towards the host communities’ dated September 11, 2017 and made available to newsgazette.com.ng in Lagos, the group said MPN, a subsidiary of ExxonMobil “has over time showcased very bad, dismal and provocative community relations in its dealings with its immediate host communities and Akwa Ibom State at large.”

The petition, jointly signed by Afigh Iwaad Ekid, Joint Core Contractors Initiative (JCCI) and National Youth Movement on behalf of the Core Communities and addressed to MPN’s managing director also accused the oil company of breaching the agreement it signed with the communities, especially the memorandum of understanding it (company) entered into with the hosts.

“We have observed with utmost dismay that Mobil Producing Nigeria Unlimited, a subsidiary of ExxonMobil the major International Oil Company (IOC) in Akwa Ibom State has over time showcased very bad, dismal and provocative Community relations in its dealings with its immediate host communities and Akwa Ibom State at large.

“Also, the oil giant has treated with outright disregard the provisions of the local content law as applicable in Nigeria,” said the petitioner.

Consequently, the association made a 10-point demand including immediate relocation of the company’s headquarters to its operational area in Eket Federal Constituency, review of the MOU between MPN and its core communities, full publication and integration of communities based contractors/vendors into the ongoing Qua Iboe Terminal (QIT) Power Distribution Upgrade Project (QPDUP).

It also demanded for employment of indigenes of core communities into managerial and directorship positions, the provision and implementation of guidelines for enrollment and recruitment of the core communities’ indigenes into Mobil Technical Training School, compensation of communities for environmental pollution / degradation by oil spills, gas flaring, operational noise and hazards.

The other demands are empowerment of youths through professional capacity training and subsequent employment, establishment of community portal/desk for core communities’ vendors/contractors, compliance to the MPN guidelines/local content directives in award of contracts and subcontracts, and sack of some persons for violation of public relations policies and gross misconduct against the company’s operational communities.