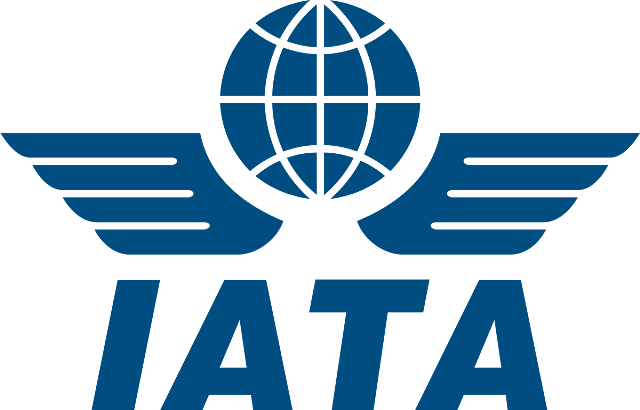 According to IATA statistics released in Geneva, Switzerland, capacity increased by 4.5 per cent over the same time period.

It explained that demand was boosted by very strong growth on the trade lanes to and from Asia which increased 80 per cent year-on-year in June (latest available data) and by 65 per cent in the first half of the year.

Globally, IATA said air freight demand, measured in freight tonne kilometers (FTKs) increased by 11.4 per cent in July 2017 compared to the same period a year ago.

It would be the fourth time in five months that double-digit annual growth was recorded. July’s year-on-year increase in demand is nearly four times higher than the ten year average growth rate of 3.1 per cent.

During the same period, the association reported that freight capacity, measured in available freight tonne kilometers (AFTKs), grew by 3.7 per cent year-on-year in July 2017 adding that “demand growth continues to significantly outstrip capacity growth, which is positive for airline yields and the industry’s financial performance.”

“The robust growth in air cargo demand is consistent with an uptick in global trade, rising export orders and upbeat business confidence indicators. There are, however, signs that demand growth for air freight may be nearing a peak. Seasonally-adjusted air freight volumes were flat in June and fell in July; and the global inventory-to-sales ratio has stabilized. Air cargo often sees a boost in demand at the beginning of an economic upturn as companies look to restock inventories quickly. This tapers as inventories are adjusted to new demand levels.

“July was a strong month for air cargo with double-digit growth. And for the third consecutive month demand for air freight grew at a faster pace than demand for air travel. While the outlook for the rest of the year remains positive, there are signs that the cyclical growth period may be nearing a peak,” said IATA’s director general and chief executive officer, Alexandre de Juniac

In other regions, figures show that all regions posted robust freight growth in July 2017 with Asia-Pacific airlines’ freight volumes growing 11 per cent in July 2017 compared to the same period a year earlier and capacity increased by 6.3 per cent.

Demand growth was robust on all the major routes to, from and within the region with seasonally-adjusted international freight volumes falling slightly in July but remained more than 3 per cent above the volumes reached following the 2010 post-global financial crisis bounce-back.

North American carriers posted an increase in freight volumes of 11.9 per cent in July 2017, and a capacity increase of 1.1 per cent.

Seasonally-adjusted international freight volumes continued their strong upwards trend. The strength of the US dollar boosted the inbound freight market over the past few years. Data from the US Census Bureau showed a 12.5 per cent increase in air imports to the US in the first half of 2017. However, the decline in the US dollar since the start of the year is likely to help rebalance trade flows.

European airlines posted a 12.1 per cent increase in freight demand in July 2017 and a capacity increase of 5.5 per cent.

Double-digit growth in international demand has now been recorded in nine out of the past eleven months bolstered by strong demand on the Europe-Asia market.

While export orders remain strong the recent strengthening of the Euro may begin to weigh upon the region’s exporters.

Latin American airlines experienced a growth in demand of 5.8 per cent in July 2017 compared to the same period in 2016.

Capacity increased by 4.7 per cent over the same period with seasonally-adjusted international freight volumes growing strongly in July. However, they remained 9 per cent lower than at the peak in 2014.

De Juniac however said “the region continues to be impacted by challenging economic and political conditions, particularly in the largest economy, Brazil.”

Popes, presidents and prime ministers that have been aborted