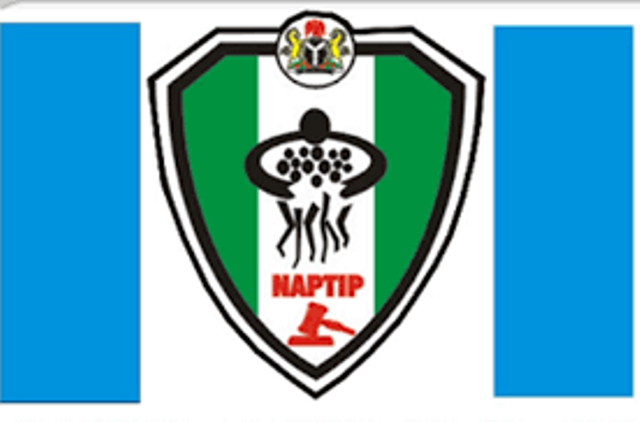 He said the increase was reflected in NAPTIP’s 2016 statistics stressing that some of the victims were in search of greener pastures abroad but unfortunately fell into the hands of criminal syndicates who exploited or killed them.

“NAPTIP is more concerned with irregular migration because it is when people migrate irregularly that they fall into the hands of criminals.

“Unfortunately, they encounter a lot of evil ordeals on their journeys through the desert and dangerous voyage through the Mediterranean where some of them are deliberately thrown overboard when they develop even minor ailments.

“When they successfully cross to the other side, it does not end there as they are handed over to other syndicate groups who use them for sexual exploitation, child labour and all sorts without their consent and to make money.

“They have further transcended to organ harvesting where they remove the organs of their victims and export same to other countries,” said Morka.

2023: Shettima unfit to be Nigeria’s vice-president

What’s the worth of flood alerts?

Melaye hospitalised after turning himself in to the police