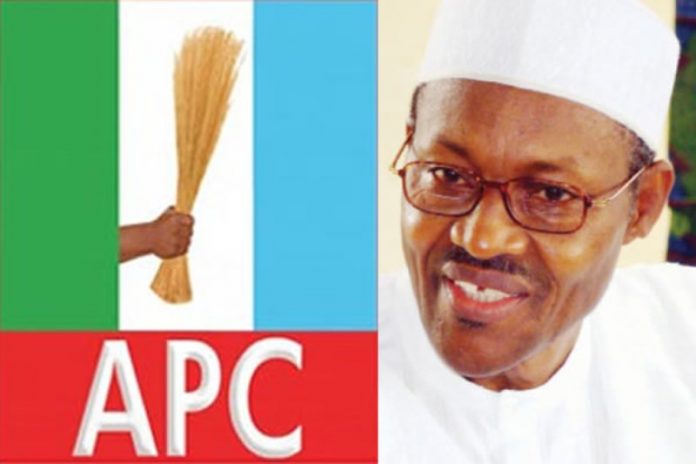 The presidency has said that President Muhammadu Buhari’s delayed declaration of interest in 2019 presidential election was informed by a possible backlash an early pronouncement would cause.

Speaking in Abuja at the weekend, special adviser to the president on media and publicity, Mr. Femi Adesina said the election is one year ahead and that the president’s dilly-dallying is meant to prevent opponents from sabotaging the country.

“There is a lot of sabotage in the country. You have also heard so many have said ‘don’t run.’ Because they know that if the president runs, other people should just run away because they don’t have a chance to beat him. So, they want to discourage him from running.

“Now, if he tells you ‘I’m going to run,’ and elections are still one year away, it gives them one year to sabotage the entire country from all fronts – politically, socially, economically – they would throw everything at him just to dissuade him from running.

“So, when you know that, why then do you speak early? “I think it makes a lot of sense for you then to keep things close to your chest till it is time for you to then say, ‘ok, I’m running’ by which time they can do less damage,” said Adesina

The presidency also explained the President’s proposed visit to Rivers State which Governor Nyesom Wike has faulted because, according to him, it was based on wrong premise.

It would be recalled that the residency had listed Rivers among the states Buhari would visit over killings in parts of the country, most of orchestrated by militia herdsmen but Governor Wike is alleged to have claimed that he was not formally informed of any such visit and that the state was not among states in the country under siege as a result of herdsmen attacks.

However, Adesina said the president’s intention was to condole with the families of those affected by various killings in the state.

He recalled the Omoku killings and the beheading of other victims whose heads were taken away by their assailants.

“If he (Wike) doesn’t understand, the rest of the country understands. We understand, other Nigerians understand. Even people in Rivers State understand because on New Year’s Day, a minimum of 24 people were killed in Omoku.”

“If he (Wike) doesn’t understand, the rest of the country understands. We understand, other Nigerians understand. Even people in Rivers State understand because on New Year/New Year’s Day, a minimum of 24 people were killed in Omoku.

“So, is that not crisis? And can you count the number of people that have been beheaded in Rivers state in recent times?

“People will be killed and heads will be cut off and the assailants will go away with the heads. So, can anybody say that there is no security issue in that kind of place?

“It’s left to the governor. He’s the chief security officer. If he says there’s no security crisis in his state, good luck to him.”

On what will become of the trip if the governor does not welcome it, Adesina said: “I am sure he will be formally informed of a date. So, if he now says he doesn’t want the visit, it’s left to him and the federal government to decide the next step. “But the president is visiting so that he can condole with people who lost their loved ones, 24 people minimum, were killed in Omoku.

‘I want to be a party delegate’

Death does not kill