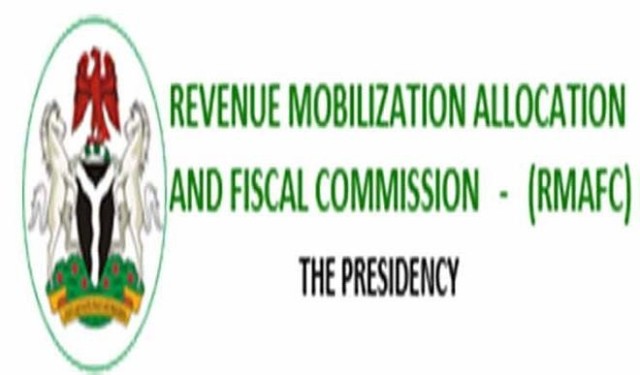 The Revenue Mobilisation Allocation and Fiscal Commission (RMAFC) has distanced itself from the alleged N13.5 million monthly running cost enjoyed by each senator saying only the management of the National Assembly Service Commission could give explanation

Spokesman for RMFAC, Mr. Ibrahim Mohammed said in a statement issued in Abuja that the payment of running cost is not part of RMAFC mandate stressing that only the national assembly could explain it.

He said the clarification was necessary in view of the recent revelation by Senator Shehu Sani (Kaduna Central-APC), who was reported to have said that each senator collects monthly N13.5 million as running cost.

Sani had said that this was in addition to the monthly salary of N750, 000 prescribed by the “Certain Political, Public and Judicial Office Holders (Salaries and Allowances, etc.) (Amendments) Act 2008.”

Mohammed stated that the law on salaries and allowances of public office holders is very clear adding that the Remuneration Act only covers salary and allowances.

He said each senator collects N1.06 million salary and allowances.

Mohammed also stated that some allowances are regular while some are not.

“For instance, furniture allowance of N6.079 million and severance gratuity of N6.079 million are paid once every tenure while motor vehicle loan of N8.1 million is optional, which the beneficiary has to offset before leaving office.”

Mohammed also said auditing did not fall within the commission’s purview.

He said any other payments being enjoyed by any political or public office holder outside those provided in the Remuneration Act of 2008 were not known to the commission.

He added that the Chief Accounting Officers of the agencies concerned should explain such payments.

Mohammed advised that Nigerians should avoid misinformation and misrepresentation of facts capable of misleading citizens and members of the international community.

He said that they could access the actual details of the remuneration package for Political, Public and Judicial Office holders in Nigeria published on its website: http://www.rmafc.gov.ng, www.rmafc.gov.ng.

29-year-old man kills friend for not buying him beer