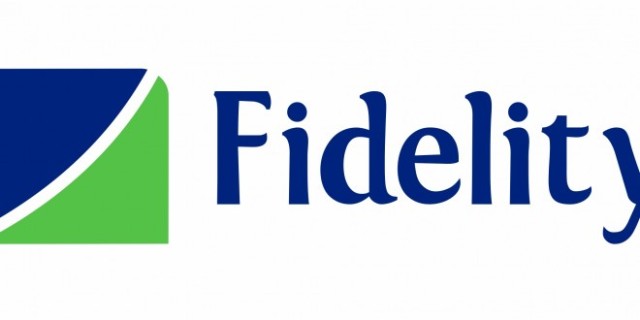 Fidelity Bank Plc has given out N16 million in cash and gifts to its numerous customers in continuation of its monthly draw tagged, ‘Get Alert in Millions Promo Reloaded’.

The bank also gave out lots of consolation prizes to customers such as refrigerators, television sets and generators.

A trader at Ariaria Market in Aba, Mr. Ekenechukwu Bartholomew Nnalue won the grand prize of N10 million at the draws held at the bank’s regional office in Abuja.

Another prize of N6 million was given out in the monthly and bi-monthly draws with Ms. Jenifer Nnana, a policewoman from Abia State winning N2 million, Ms Clara Okafor from Gwagwalada, Abuja, N1 million and another participant, N3 million.

Speaking at the draw, the bank’s deputy managing director of, Mr. Mohammed Balarabe, implored customers to cultivate the habit of saving to avoid the predicaments of rainy days.

Through the initiative, he said customers had previously won duplexes, cars, scholarships and hundreds of millions of naira in cash.

Balarabe further said the current Get Alert in Millions promo consisted of three draws and a grand draw adding that overall, customers won about N110 million in cash from the promo, which commenced in 2017.

“Fidelity Bank believes in savings culture since it is an opportunity to prepare for the rainy day,” he said.

He added that so far in the promo, the bank had given out cash prices of over N110 million.

“Nigerians should continue to save because that’s what the economy requires for growth but more importantly at individual levels, it is necessary because of rainy days because that day would come and it’s those savings that would help you out.

“Savings is a very important culture that is very critical for the economy and individuals as well. We have grown our savings deposit tremendously and in the last one year we have grown it by N100 billion and that’s a very major feat,” he said.

Is a new Nigeria really possible?