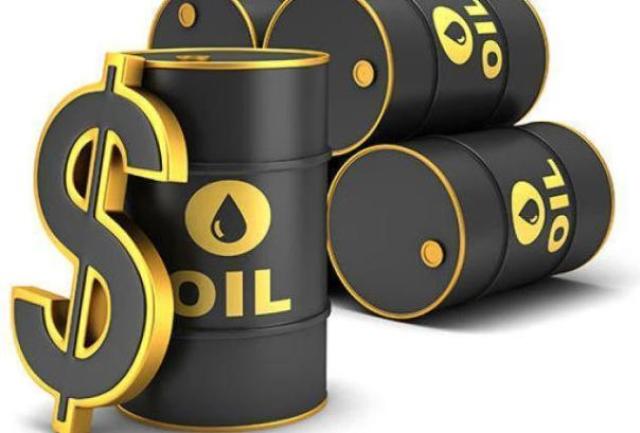 The governor of Rivers State, Mr. Nyesom Wike has said that oil producing states should be paid their 13 percent derivation of the $1 billion withdrawn from the excess crude account (ECA) by the federal government to fight insurgency.

Speaking on Sunday at the Government House, Port Harcourt, during the presentation of the Leadership Newspapers Governor of the Year Award 2017 to him by the speaker of the House of Assembly, Ikuinyi Owaji-Ibani who represented him at the event (Award), Wike noted that it is mandatory for the constitutional procedure to be followed.

The governor said that he had been officially approached to lobby the State House of Assembly to approve the resolution mandating the withdrawal of the said funds.

He said while the state government is not against the fight against insurgency, required constitutional procedures must be respected.

“They have approached us to lobby for the passage of a resolution by the State House of Assembly approving the $1billion withdrawn from the ECA to fight insurgency.

He said that the negative actions against the state government were targeted at denying Rivers the balance of the Paris Club refund.

The governor also informed the State House of Assembly members of the refusal of the All Progressives Congress (APC)-led federal government to release budget support fund to the state government, when other states had received the fund.

“If you criticise the government, they deny the state funds due to it. This is a government that claims that it is fighting corruption”, he said.

He commended the State House of Assembly for its support and urged it to stand firm as the state approaches the political era.

The Delta State governor, Dr. Emmanuel Okowa, also demanded for the 13 per cent derivation for the state.

Speaking through his chief press secretary, Mr. Charles Aniagwu, the governor said it is unfavourable to the oil-producing states for the federal government to get its own share of allocation and still partakes in the 13 per cent derivation.

In Bayelsa State, the commissioner for information and orientation, Mr. Daniel Iworiso-Markson said the governor, Mr. Seriake Dickson, had made the state’s position known on the matter in a letter to the federal government.

He said the Bayelsa State government had actually threatened to institute a suit against the federal government if it refuses to deduct the 13 percent derivation component of the $1 billion.

Iworiso-Markson had said in the statement that the state government was insisting that the 13 percent derivation component of the money be deducted and sent to the various oil-producing states in the Federation; as earlier demanded.

“Bayelsa State government will approach the court to enforce deduction of the 13 percent derivation component from the $1 billion excess crude account fund which the federal government claims it plans to withdraw to tackle insecurity.

“We have held meetings with the vice president, Yemi Osinbajo, on this issue.

“We even backed it up with a formal letter to the President, through the vice president, which was taken to Abuja, by the Deputy Governor and delivered by hand, to the vice president; to underscore the importance we attach to the issue in question.

“Our position remains the same; while the state government is not opposing the planned withdrawal of the fund for security and, indeed, the general well-being of the society, it would be unfair and unjust to pull out the funds without releasing the 13 percent to the oil-producing states.

“An arrangement that compels a group of states to contribute twice to the fund while their counterparts contribute only part of their statutory allocation cannot be said to be just.

“The constitution is clear on this and we shall approach the court to advocate our position,” said the governor.

ADDITIONAL REPORT FROM THE SUN

Shocker as NNPC deducts N126bn from June remittance to FAAC