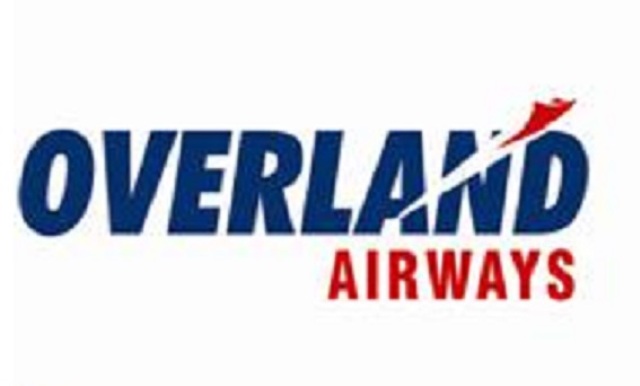 Overland Airways has resumed flight services to Asaba International Airport following the re-opening of the airport.

The airline said in a statement that it would operate three weekly flights on Tuesdays, Thursdays and Sundays  to the airport and expressed appreciation to the Delta State government for the re-opening the facility for business operations.

It also said the upgrade of the Asaba International Airport will promote seamless, conducive and safe operations of flights.

“Since our first-ever flight to Asaba International Airport which opened the airport in 2011, we have been, and will remain a major partner in the economic transformation of Delta State.

“Our resumption of the Abuja-Asaba-Abuja flights demonstrates the commitment of Overland Airways to serve the people of Delta State and its environs. We want to assure the travelling public, most especially passengers between Asaba and Abuja, of our customer-centric service at all times,” said the airline’s chief operating officer, Mrs. Aanu Benson in a statement.

The Delta State Government had announced the closure of the Asaba Airport effective April 9, 2018 to allow for the upgrade of facilities at the airport.

Politicians use poverty as tool to negotiate votes with electorate – IPAC