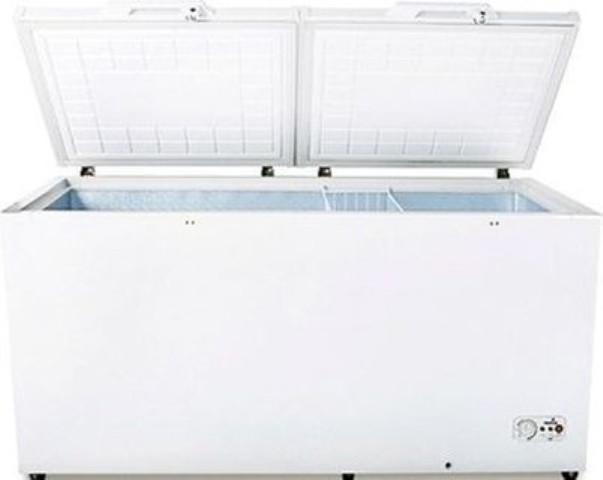 A babysitter was charged in a Malaysian court on Friday with two charges of murder for the death of a five-month-old baby whose body was allegedly hidden in a freezer to conceal his death.

A postmortem on the baby, Adam Rayqal, at the Kuala Lumpur hospital, showed that he died of brain haemorrhage and suffered from skull fracture, according to the report.

The babysitter, previously a cook, is accused of abusing the baby boy, leading to his head injuries.

Adam was reported missing on July 3, the same day the offences were believed to have been committed, and found later that night “in the freezer compartment” of Noor Aqilah’s refrigerator.

She is also accused of disposing of the boy’s body to conceal the death.

The second charge is punishable with three years of jail as well as, possibly, a fine.

Her lawyers had asked for minimum bail “because she was taking care of her unemployed parents who suffered from hypertension, gout and heart ailments,” Bernama reported.

The court has set bail at 18,000 ringgits, with the condition that Noor Aqilah report to the nearest police station twice a month until the end of the case.

Proceedings are expected to resume on August 13.