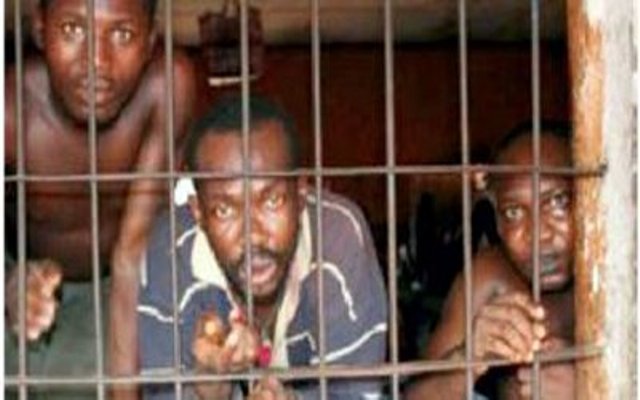 The Saudi Arabian Ministry of Foreign Affairs, Makkah Province Branch, has released a document showing that 88 Nigerians are being detained in four Saudi prisons for alleged drugs and psychotropic substances-related offences.

The document dated June 28, 2018, shows that the inmates, including females, are detained Jeddah, Islahiyyah Jeddah, Jeddah Female and Taif prisons.

According to the document, 33 Nigerians are held in Jeddah general prison, 28 in Islahiyyah Jeddah prison, 18 in Jeddah Female prisons and three Taif prison.

The Nigerian consular-general to Saudi Arabia, Ambassador Mohammadu Sani Yunusa, who confirmed details contained in the document said the consulate had formally received communication from the host government on the profile of Nigerians arrested and detained for drugs offences.

He said many desperate Nigerians still engage in drug trafficking despite all signs and warnings against the devastating consequences of smuggling and dealing in hard drugs in Saudi Arabia.

However, he said figures were aside 16 Nigerians, including females, already convicted and sentenced to death under similar drugs and psychotropic offences last year.

“Drug trafficking here in Saudi Arabia is a serious crime and when you are caught and found guilty of the provision of the laws, it is as good as death.

“But the most important issue still is that Nigerians are in jail and awaiting trial for offences related to drug abuse, smuggling, dealing or using as the case maybe which is prohibited here,” he said.

Besides, Yunusa said there was high incidence of human trafficking of Nigerians, especially females, who are mostly lured into domestic slavery in Saudi Arabia.

He said the consulate had received series of emergency calls from Nigerians who were being molested and dehumanised by their Saudi Arabian paid masters.

With The Guardian report

Sold votes and a dead-duck democracy