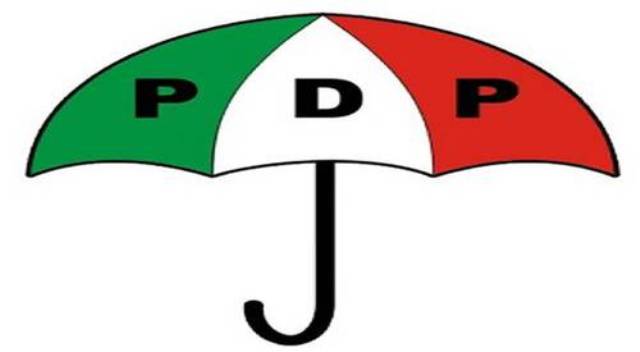 No fewer than 98 Peoples Democratic Party (PDP) aspirants are vying for the 24 available seats in the Gombe State House of Assembly.

Chairman of the PDP screening committee, Mr. Regis Ukwakwe disclosed this at a press briefing in Gobe on Saturday.

He said the aim of the screening was to ensure that successful candidates seeking such elective office in the party avoid any problem at the tribunal.

He said the committee had screened 64 candidates, including former commissioners and retired permanent secretaries.

Ukwakwe said screening was hitch-free and expressed optimism that those that would scale through the exercise successfully would be people of moral standing to contest the State House of Assembly election.

“We want to make sure that we present the best candidates who are strong and have the capacity to win opponents,” he said.

The hit squad of Taraba

Emmanuel warns against mortgaging future of Akwa Ibom in 2023