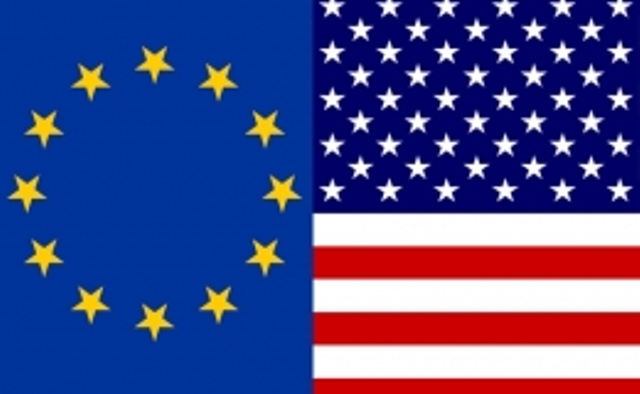 The Missions of the European Union, the United Kingdom and the United States have called for peaceful, free, fair and credible completion of Osun State governorship rerun on September 27.

The missions in a joint statement on Tuesday in Abuja called for support to ensure the success of the process as Independent National Electoral Commission re-runs the election in seven polling units in the state.

“We observed the voting in Osun State on September 22 and commend the people of the state for voting peacefully, the INEC for the improved organisation of the election, and security services for their conduct.

“We urge that all continue to support a peaceful, free, fair, and credible completion of the process as INEC re-runs the election in seven polling units where through no fault of their own — voters were not able to cast their votes and have them counted on Saturday, September 22.

“We stress the importance that the re-run should take place without any violence, intimidation, or vote buying.

“Whoever wins the election after Thursday’s September 28 vote should be magnanimous in victory, and whoever loses should be gracious in defeat,” they said

It would be recalled that the Independent National Electoral Commission (INEC) had on Sunday declared the governorship held election in the state the previous day as inconclusive because the difference between the two leading parties, the PDP and the All Progressives Congress (APC), was lower than the number of the votes cancelled.

After the collation of all the results from the 30 council areas of the state, Ademola Adeleke of the Peoples Democratic Party (PDP) had 254,698 while the candidate of the All Progressives Congress (APC), Mr. Gboyega Oyetola, polled 254,345.

Imam who mistakenly married a man charged to court