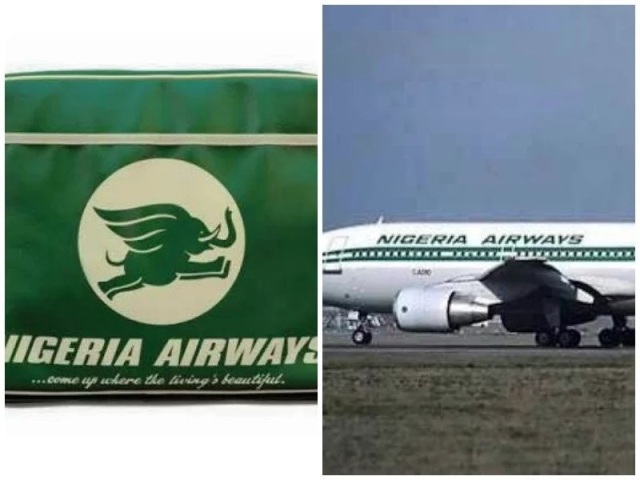 Ahead of the disbursement of N22 billion approved by the federal government for payment of severance benefits to pensioners of the defunct Nigeria Airways, the retirees  are getting set for a fresh verification.

Chairman of the Nigeria Airways Elders Forum, Mr. Godwin Jibodu, stated this in an interview after a meeting of the pensioners held in Lagos on Wednesday.

“The purpose of the meeting is to brief the workers about what the minister said and that the verification will begin very soon.

“Everybody should prepare his or her documents for the verification,” he said.

“So, we have told our members to prepare all their documents. Letter of appointment, letter of retirement and their identity card,” Jibodu said.

However, he said no date had yet been fixed for the commencement of the verification.

However, he said the committee, which will arrange the exercise, will start work on September 27.

“The committee is made up of people from the ministry of finance, ministry of transportation, office of the accountant-general and ex-workers of Nigeria Airways,” he added.

He expressed optimism that the verification would be hitch-free and concluded within a short time so that the pensioners could receive their entitlements after waiting for over 14 years.

It would be recalled that the minister of finance, Mrs.  Zainab Ahmed, had on September 24 announced that President Muhammadu Buhari had approved the release of the fund for the part-payment of the ex-workers being owed N45 billion.

The money is the first tranche of the N45.3 billion approved by the government in 2017.

How to squirrel-proof the presidency

How to sell a skunk

The painful death of Sylvester Oromoni