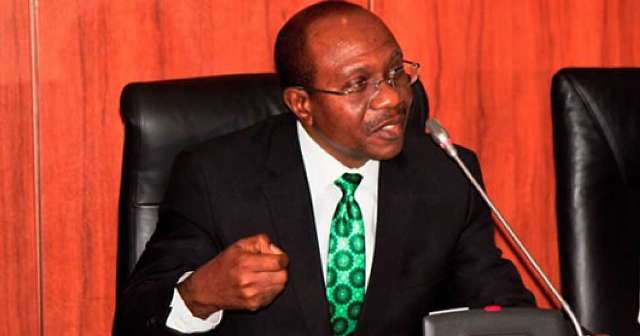 The Central Bank of Nigeria has given notice for the revocation of operating licences of 182 microfinance banks, primary mortgage banks and finance companies.

According to the list released by the CBN on Wednesday, 154 of the affected institutions are microfinance banks, six are primary mortgage banks, while the remaining 22 are finance companies.

The CBN said 62 of the microfinance banks had already closed shop; 74 became insolvent; 12 were terminally distressed while six voluntarily liquidated.

The CBN disclosed that eight finance companies voluntary liquidated; 13 failed to recapitalize, while one became insolvent.

The bank also said the affected institutions are from different states of the federation.

NAFDAC warns against use of azo dyes in palm oil