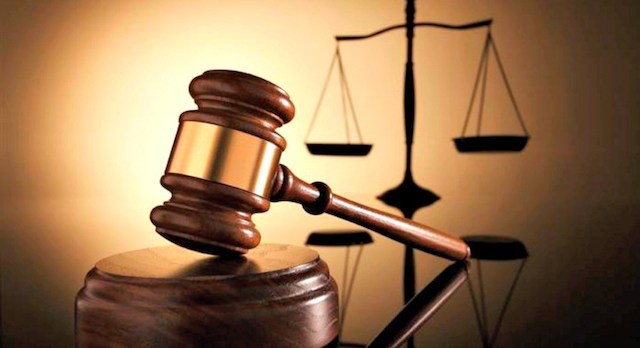 The Federal High Court in Lagos has convicted a medical doctor, Dennis Konyeaso, of being in illegal possession of 3.3 kilogrammes of cocaine.

Konyeaso was convicted of four counts pressed against him by the National Drug Law Enforcement Agency (NDLEA).

He was charged alongside his wife, Chidi.

Justice Mohammed Idris, however, discharged and acquitted Chidi, while he pronounced Konyeaso guilty of the illegal drug deal charges.

The judge could, however, not pronounce the sentence as the convict was said to have jumped bail and absconded.

The wife had in the course of the trial told the judge that her husband had refused to return home since he learnt that NDLEA operatives searched their apartment and found the 3.3kg of cocaine.

Chidi told the court that Konyeaso abandoned her and their three children, adding that she did not know that her husband was into drugs.

The NDLEA, in the charge marked FHC/L/2c/2012, said Konyeaso and Chidi conspired between themselves and aided on Victor Keyamo to export 3.3kg of cocaine.

The prosecuting counsel for the NDLEA, Mrs. Iwuchukwu Ahaji, said the couple committed the offence in July 2007 at their Plot 729 Atere, Omole Estate, Ikeja, Lagos residence.

Justice Idris said Konyeaso would be sentenced whenever he was re-arrested by the NDLEA.

Dino will make a better president than Buhari

Tributes pour as Shagari passes on at 93

Agents threaten to shut down Lagos ports over 15% levy