Home News No one can defeat me –Buhari 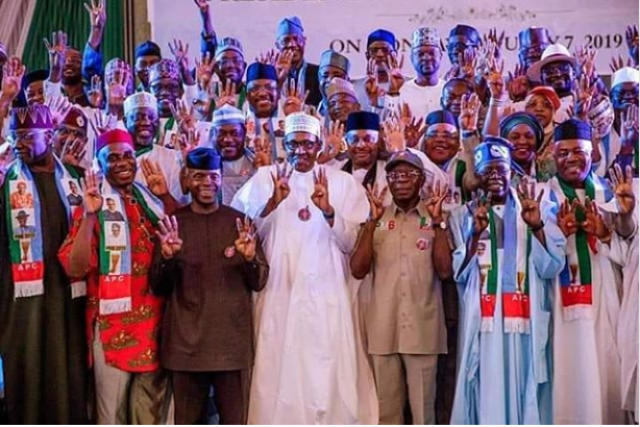 President Muhammadu Buhari said on Friday that there was yet nobody to defeat him the presidential election which holds tomorrow, February 16.

Fielding questions from CNN Africa in his home town, Daura in Katsina State where he is expected to cast his ballot, Buhari said he was ready to govern the country for another four years.

Excerpts from the Interview

They say you don’t have the stamina for another term. What’s your response?

Well, I have done it. So, they can give you another answer.

You are ready to take this country forward for another four years?

Boko Haram, terror groups are still wracking parts of this country, killing Nigerians. What is your plan to stop that?

Will military be able to stop this terror?

Of course, we are doing our best. And we thank the foreign countries, Europe and United States for training our armed forces and going to the front to see how they are performing after their training.

One final question. This is a vibrant democracy; you came in, unseating the incumbent. Are you worried the same could happen to you?

No. Nobody will unseat me.

NAAPE charges FG not to deviate from aviation roadmap document