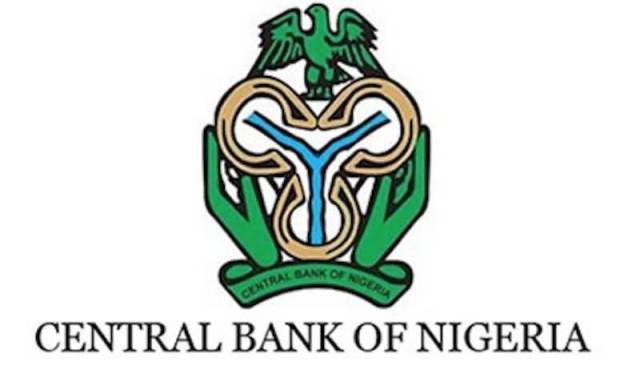 The House of Representatives on Thursday unanimously asked the Central Bank of Nigeria (CBN) to stand down the implementation of the new aspect of the cashless policy on deposits which took off on Wednesday.

It would be recalled that the CBN had in a circular on Tuesday, December 17 stated that effective Wednesday, September 18, cash deposits and withdrawals from individual bank accounts would attract additional charges.

In a circular to all deposit money bank (DMBs), the director, payments system management department at the CBN, Mr. Sam Okojere, said 3 per cent processing fees would be paid for withdrawals and 2 per cent for deposits of amounts above N500, 000 for individual accounts.

The apex bank further said charges would be in addition to already existing charges on withdrawals and will be aimed at encouraging its cashless policy.

However, Okojere said the charge on deposits “shall apply in Lagos, Ogun, Kano, Abia, Anambra, and Rivers states as well as the Federal Capital Territory.”

But at the House plenary on Thursday, the lawmakers moved a motion calling the suspension of the charges regime until the CBN apex had made due consultations with all relevant stakeholders.

The motion entitled ‘Need to suspend the implementation of the cashless policy on deposits by the CBN’ was moved by the chairman of the house committee on media and public affairs, Mr. Benjamin Kalu.

In the motion, the legislators urged the CBN to “suspend the implementation of the cashless policy on deposits which has taken effect from Wednesday, 18th September, 2019, until appropriate and extensive consultative process is concluded.”

Besides, they mandate the house committee on banking and currency to interface with the CBN to “ascertain the propriety, relevance and the actual need for the implementation of that aspect of the cashless policy at this time, considering the prevailing economic situation of the country and to report back to the House within four weeks.”

Speaking while moving the motion, Kalu said the implementation of cashless policy in Nigeria so far, had led to a significant decrease in deposit mobilisation and credit extension by Nigerian MDBs.

“The House is deeply worried that the implementation of cashless policy on withdrawals has negative impacts on micro, mini, small, and medium enterprises which are clearly the engine room for growth of the economy and employment generation, thereby throwing many of them out of business and sending more Nigerians into poverty, forcing more traders and micro investors to carry cash about with its attendant security challenges.

“While the impact of the cashless policy on withdrawals is still starring us all in our faces as well as other numerous burdensome charges by Nigerian Money Deposit Banks heavily impacting on businesses, the Central Bank of Nigeria deemed it necessary to impose the implementation of cashless policy on deposits, without due consultations with all shades of stakeholder who will be impacted by the policy.

“This overbearing burden aimed at closing down majority of micro, mini, small and medium businesses in Nigeria is also aimed at enriching Nigerian Money Deposit Banks owned by a privileged few, without any known financial contribution to the consolidated revenue fund of the federation,” said Kalu.

He further said he was concerned that the CBN “did not consider the people as the prime, important and indeed the centre piece of policy-making, even as Section 14(2)(b) of the Constitution of the Federal Republic of Nigeria, 1999 (As Altered) provides for the security and welfare of the people as the primary purpose of government.”

Teenager Safaa Boular jailed for life for IS terror plot

Lagos State suspends reopening of worship centres due to spike in...