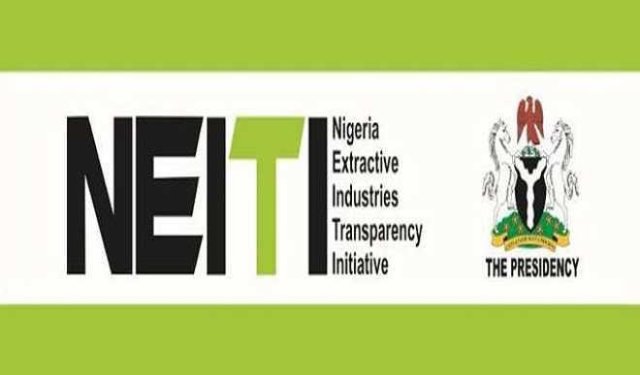 The Nigeria Extractive Industries Transparency Initiative (NEITI) has said in its latest report that N28.58 trillion was remitted to the Federation Account between 2012 and 2016, from mineral revenues, non-mineral revenues and Value Added Tax (VAT).

In Fiscal Allocation and Statutory Disbursement (FASD) Audit report for the period 2012-2016, released in Abuja, on Sunday the agency noted that apart from remittances to the federation account, the audit tracked statutory allocations and their applications with a specific focus on nine states, four interventionist agencies, and five special funds.

Giving a breakdown of the N28.58 trillion remitted to the Federation Account, NEITI noted that mineral source contributed the highest sum of N18.15 trillion, after deductions for joint venture cash calls and subsidy claims.

“Analysis of the N18.16 trillion mineral revenues shared among the three tiers of government showed that the Federal Government received N8.32 trillion from 2012 – 2016, the 36 state governments shared N4.22 trillion.

“The 774 local governments got N3.25 trillion. This is exclusive of N2.36 trillion 13 per cent derivation to the oil, gas and mining producing states,” it said.

The report also disclosed that from the share of non-mineral revenues of N6.68 trillion, the federal government received N3.52 trillion, while the 36 states got N1.79 trillion and 774 local governments took N1.38trillion.

On revenues allocation and utilisation by the states, NEITI disclosed that Akwa Ibom received the highest total mineral revenue of N873.59 billion among the nine states covered by the exercise.

“Another important disclosure by the report was the trend of lingering heavy dependence on mineral resources among the states for their revenue inflows within the period under review.

“Among the nine states covered by the exercise, Rivers and Bayelsa states were the most heavily dependent on mineral resources.

“Rivers State had an aggregate mineral revenue percentage of about 73 per cent of its total revenue for the five years reviewed.

“Rivers State was followed by Bayelsa State with the second highest mineral revenue of 59 per cent, with 32per cent, Imo State became least overall dependent on Mineral revenues,” the report noted.

Palestinians protest against U. S. Jerusalem plan in Gaza