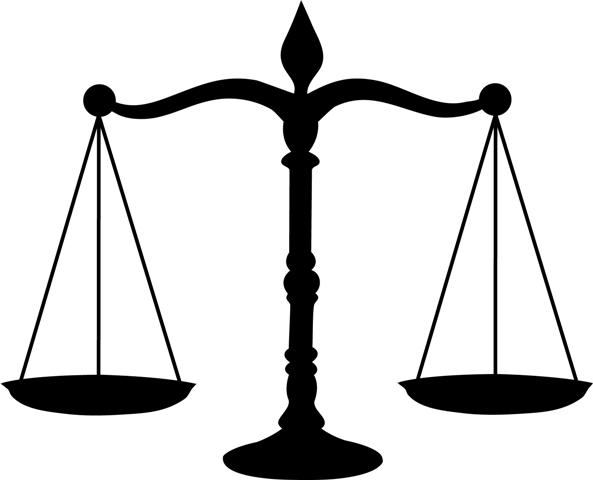 The convict, a resident of Ibeju-Lekki, Lagos, was charged in 2011 on two counts of having carnal knowledge of his 13 year-old daughter.

He was prosecuted by the National Agency for the Prohibition of Trafficking in Persons (NAPTIP).

NAPTIP had told the court that after the death of Onaboji’s wife, he took custody of his only daughter who is a twin, while her brother was with relatives.

NAN reports that the convict was said to have molested his daughter repeatedly.

In his ruling, Justice Hassan held that it was difficult to disbelieve the evidence of the victim whom he said gave a vivid account of the incident, adding that her testimony remained constant at all times.

“I hereby sentence you, Yesiru Onajobi, to 10 years’ imprisonment each on counts one and two, without option of fine. The terms shall run concurrently from the date of arrest,” he ruled.

Doling out N5, 000 not solution to poverty—Peter Obi