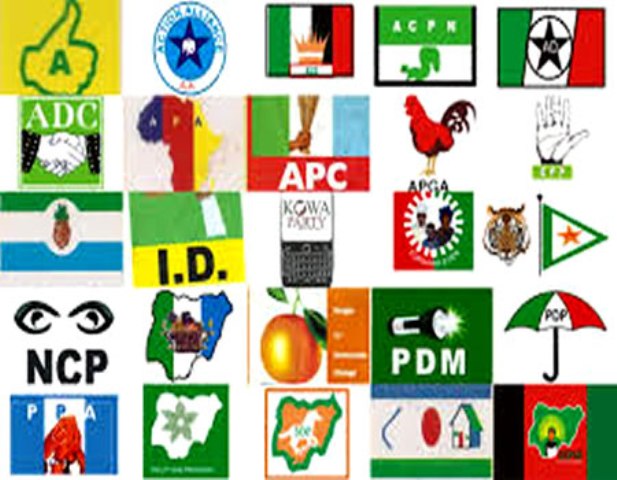 The national commissioner in charge of information and public education at the Independent national Electoral Commission (INEC), Mr. Festus Okoye, who disclosed this in a statement in Abuja, said 23 parties will contest for the governorship seat in Kogi State while 45 will battle for the position in Bayelsa State.

He explained that at the close of the time stipulated for the submission of the names of nominated candidates, 49 nominations were received for Kogi State.

From the number, he said 41 nominations were valid, while eight were invalid.

For Bayelsa State, INEC said a total of 52 nominations were received.

Out of the number 46 were valid, while six were not.

Okoye further said one political party had since withdrawn from the contest, leaving a total of 45 political parties to contest the governorship election in the state.

“In compliance with section 34 of the Electoral Act 2010 (as amended), the full names and addresses of all candidates standing nominated will be published in the relevant offices and on the website of the commission on Monday, September 30, 2019,” said Okoye.

He recalled that 64 political parties conducted primaries in Bayelsa State and 59 in Kogi State.

“Out of these, 52 political parties for Bayelsa State and 49 for Kogi State respectively, submitted the list and personal particulars of their candidates at the close of nomination at 6p.m. on Monday, September 9, 2019.

“The Commission also informed the public that from its preliminary review of the list and personal particulars submitted by the parties at the close of nomination, some of the governorship   and deputy governorship candidates were below the minimum age prescribed by the constitution and that the commission was considering further action.

“By a letter dated September 13, 2019, the Commission notified the concerned political parties of the invalidity of their nominations.

“In Bayelsa State, six of the nominated governorship and/or deputy governorship candidates were affected, while in Kogi State there were eight such nominees.

“Some of the affected parties have written the Commission admitting their error and requesting to submit new nominees to replace the under-aged ones. However, this was after the deadline for submission of nominations on September 9, 2019.

“As such the Commission could not accept any fresh nominations. In like manner, since the parties did not submit valid nominations before the deadline, they cannot substitute the candidates on the grounds of death or voluntary withdrawal, in accordance with the Electoral Act2010 (as amended), which assumes the prior existence of valid nominations,” said Okoye.

The commission said that it had cause to draw the attention of political parties to the same problem of nominating under-aged candidates, explaining communication was a notice to the parties that future violation of such a basic provision of the Constitution would be unacceptable and could   lead to severe consequences.

Accordingly, it said it had informed the affected parties that their names and logos would not appear on the ballots for the Bayelsa and Kogi governorship elections due to the invalidity of their nominations.

‘Japa’ and one life to live