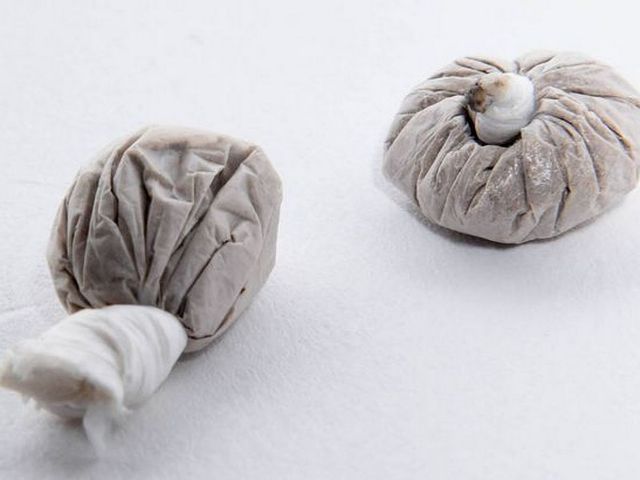 A South African woman, Ms. Nokuphila Mtshali has been arrested at Sir Seewoosagur Ramgoolam Airport in Mauritius with heroin worth Rs 8 million about N192 million).

The Mauritius’ Anti-Drug and Smuggling Unit (ADSU) said the woman who was arrested on September 17 concealed the drugs in her private parts.

It added that the suspect who was returning from Reunion Island was apprehended after airport authorities were alerted of her “suspicious behaviour”.

It further said that Mtshali, 34, who introduced herself as a business woman was promised R40, 000 (about N960, 000) if she delivered the drug successfully.

The anti-narcotics agency further said officials searched her and found 528 grammes of heroin neatly wrapped and tucked away in her private part.

The woman reportedly cooperated with the officials.

She agreed to arrange a fake delivery with fake drugs in an attempt to find her accomplices.

Also, police confiscated an iPhone and cash in Rands, Mauritian Rupees, US dollar and Naira.

All the suspects were said to have been arraigned at the Bail and Remand Court on a charge of drug dealing with aggravating circumstances and importation of drug.

The secret fears of Jonathan