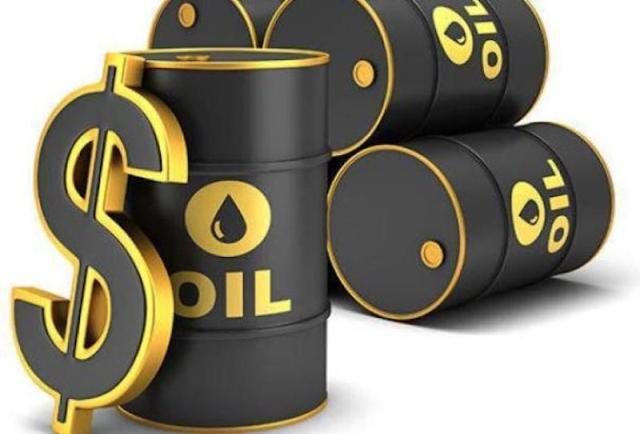 Both contracts ended last week with a more-than-5 per cent decline after dismal manufacturing data from the United States and China, as the lingering row between the world’s top economies hurts global growth and raises the risk of recession.

US and Chinese officials will meet in Washington on October 10-11 in the next, much-anticipated fresh effort to work out a deal.

On the supply side, a faster-than-expected resumption in Saudi Arabia’s production after a September 14 attack on key production facilities also exerted downward pressure on oil prices, although the Middle East remained tense.

In Iraq, the second-largest producer among the Organization of the Petroleum Exporting Countries, deadly anti-government unrest is posing the biggest security and political challenge so far to Prime Minister Adel Abdul Mahdi’s year-old government.

Iraq’s oil exports of 3.43 million barrels per day (bpd) from Basra terminals could be disrupted if instability lasts for weeks, Ayham Kamel, Eurasia Group’s practice head for Middle East and North Africa, said in a note.

“Any oil production disruption would occur at a time when Saudi Arabia has lost a significant part of its energy system redundancies (spare capacity),” he said.

“While Saudi oil production is now close to 9.9 million bpd, it is not clear that the capacity is fully operational at 11.3 million bpd and the (attacked) Abqaiq facility has lost a significant part of its redundancy.”

The Buzzard oil field in the British North Sea has been shut for pipe repair work, a spokesman from China’s CNOOC said on Friday.

Buzzard is the main contributor to the Forties crude stream, the largest of the five North Sea oil grades that underpin Brent crude futures.

Meanwhile Libya’s National Oil Corporation (NOC) said on Sunday it will close the Faregh oil field at Zueitina port for scheduled maintenance from Monday until October 14.

Banned from education, ‘idle’ Afghan girls are married off

Mamman Daura is not the problem