Home OPINION BBC #SexForGrades, UNILAG you can do more 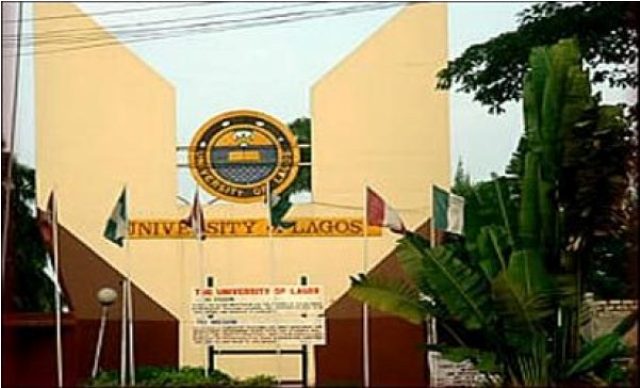 Twitter has never had it so good in a long time especially since the BBC documentary on the University of Lagos (UNILAG) #sexforgrades scandal broke.

Very few were shocked. Indeed, that’s simply because the malaise has been something we’ve all known but chosen to keep sweeping under the carpet. Now, everyone is tripping over the rot beneath the carpet.

Online, I read some commentators wondering why it had to be a BBC report that had to wake us all up again. Just like sweet codeine done by Ruona Agbroko-Meyer and her team.

These were all done by Nigerians, using the tools available to them.

But we must give kudos to the BBC. Investigative journalism is expensive. Do not imagine that the camera pen, the camera hairpin, the mics used in the documentary are cheap. How many Nigerian media houses can truly afford these? Also, to keep a whole team on the road for more than one year….

Consider the logistics, security of personnel, equipment. There’s a whole lot more that the 53 minutes video we all saw on YouTube.

The real story here isn’t just about Dr Boniface Igbeneghu, from stories being shared both online and offline. Boniface is a small fish in the cesspool of rot in Unilag. Though he is the one who got caught; there are several culprit lecturers named in many Twitter threads.

In fact, many have been reported according to some reports. Yet, the school authority has done nothing to address the matter. Why haven’t they been investigated or sanctioned as it seems they are serial offenders?

It is so sad that one of them is said to have been boasting about his sexual prowess with a female student in class! Is this how bad we have become? No shame, no fear of prosecution or sanction from any higher authority within the university walls.

Meanwhile, these are people who are quick to use the worst kinds of words for corrupt governments over the years! They are quick to point to government fault, generational misconduct and yet, their hands are badly soiled.

UNILAG authorities can do a lot more than pay lip service to this shame engulfing them. They can put a system or structure in place for students to blow the whistle on erring lecturers and even students as well. Indeed, they can investigate lecturers named and sanction or prosecute them.

The University authorities can provide a safe place for victims and counselling as well.If they do not, soon UNILAG degrees would become dust.

Some other ambitious media house would expose the other lecturers. Who knows, or it may even be another student who would make the exposé.

The eyes of the world are upon UNILAG. The authorities should make this right!

Wisdom of the Holy Guru

Abba Kyari, others seek bail over alleged threat to life in...

Nigeria does not need wealth consumers as leaders – Obi

You want war? May your eyes never see it

I went to the war zone and instead of racism, I...

The Igbo and death of a queen