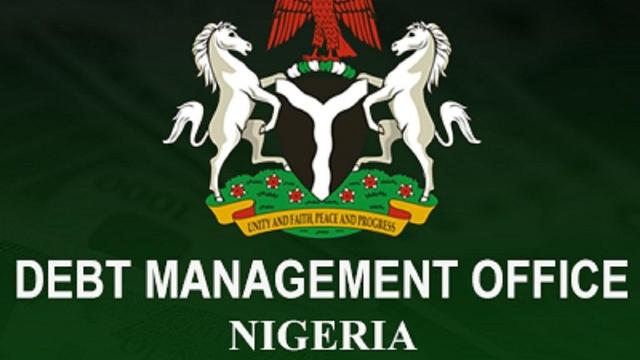 The Debt Management Office (DMO) has said that Nigeria’s domestic and external debts stood at N25.7 trillion as at June 30.

The DMO disclosed this in its ‘Total Public Debt Portfolio’ posted on its website on today.

The present figure shows an increase in debt stock of N1.32 trillion.

The DMO stated that the current total debt stock is made up of debts owed by the federal government, 36 states and the Federal Capital Territory (FCT).

Of the federal government’s debts, the DMO categorised N7.01 trillion as external and N13.412 trillion as domestic.

For the states and the FCT, the DMO tagged N1.309 trillion as external debt and N3.966 trillion as domestic.

The DMO also stated that the federal government spent N76.951 billion to service debts in the second quarter of 2019.

How to rescue abducted train passengers

Legalisation of abortion in Lagos State