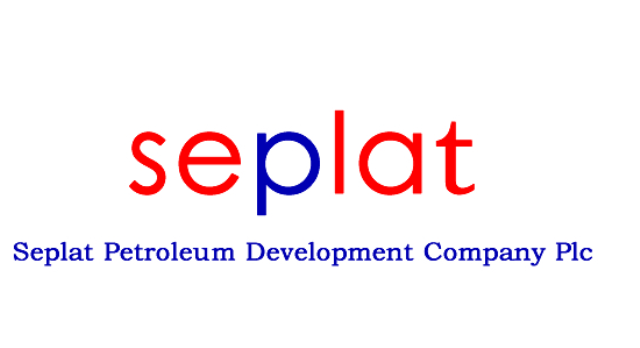 The landmark deal is expected to be completed towards the end of the year after which Eland will be delisted from the London Stock Exchange.

In a disclosure notice sent to the Nigerian Stock Exchange and signed by Edith Onwuchekwa, company secretary, Seplat said the boards of both firms had reached agreement on the terms of a recommended cash acquisition of the entire issued and to be issued ordinary share capital of Eland by Seplat.

Seplat said the acquisition is to be effected by means of a scheme of arrangement under Part 26 of the Companies Act.

The company’s acquisition of Eland, which main asset is the OML 40 license in the Niger Delta, is projected to boost Seplat’s production to 64,000 barrels of oil equivalent a day.

This represents a jump of as much as 30 per cent from its 2019 guidance.

Details of the agreement showed that Seplat will pay 166 pence a share for Eland in a purchase valuing the London-traded company at about £383 million.

The disclosure also showed that Eland’s directors will recommend that shareholders vote in favour of the deal, which represents a premium of 33 per cent to the six-month average share price.

Eland was founded in 2009 and since 2012 has been listed on AIM, the London Stock Exchange’s growth market.

Eland said its strategy is to deliver exceptional shareholder returns through a combination of development, production growth and exploration success.

The company’s headquarters are in Aberdeen, with additional offices in London, Lagos, Benin City and Abuja.