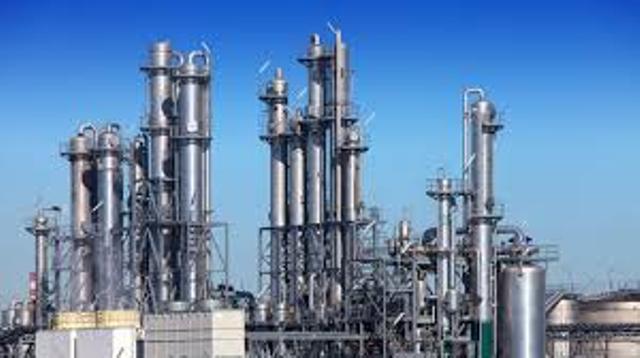 The federal government has said that it had concluded plans for six modular refineries to begin production in the Niger Delta soon.

The senior special assistant to the president on Niger Delta Affairs, Mr. Edobor Iyamu who disclosed this in Uyo, Akwa Ibom State, yesterday said the move was part of efforts by the present administration to grow local content in the Niger Delta and ensure it benefits from the opportunities accrued from oil exploration.

Speaking at the ‘Dialogue on critically appraising mechanisms used to transfer benefits of resource extraction to the Niger Delta Region’ said the federal government had kept its promise by ensuring that the refineries were not only given licences, but also encouraged to begin production.

He said the current administration had put in place a conducive environment for investors to come into the sector, adding that government had approved zero duty for modular refinery equipment.

Earlier, a member of the Nigeria Extractive Industries Transparency Initiative (NEITI) Expert Advisory Panel, Dr. Ukoha Ukiwo, stated that the numerous frameworks and mechanisms to attract development to the region would be fruitless if trust was not built through engagement among government, oil companies and the communities.

He said that harmony could be struck in the area and benefits derived when opportunities are created for the people to participate in production, as that would improve the economy of the communities.

In his contribution, Dr. Chris Onosode of Stakeholders Democratic Network appealed to the government and oil companies to work towards minimising the negative impact of oil exploration in the region.

Nigeria mourns as CAN general secretary, Musa Asake, passes on

Without armed peace there can’t be justice for the weak

Why Nigeria is a graveyard for injustice