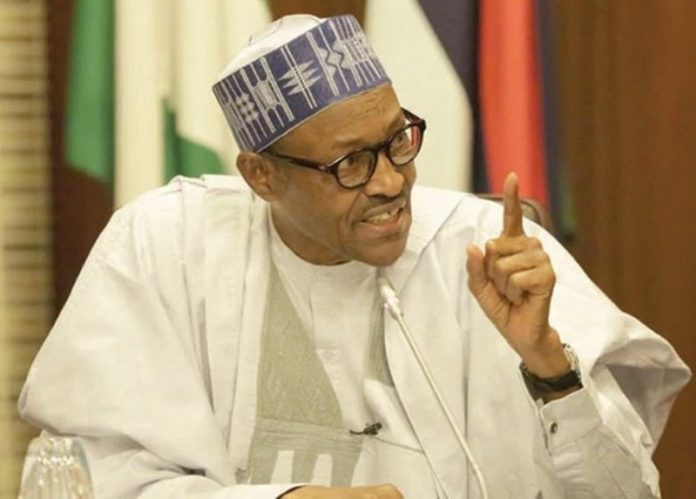 President Muhammadu Buhari has ordered a forensic audit of the operations of the Niger Delta Development Commission (NDDC).

He gave the order yesterday in Abuja following the persistent criticisms of the operations of the agency.

Receiving governors of the states that make up the Commission, led by the governor of Bayelsa State, Mr. Seriake Dickson, the president directed that the audit should cover the operations of NDDC from 2001 to 2019.

He said in a statement by his media aide, Mr. Femi Adesina that what was on the ground in the south-south region does not justify the huge resources that have been made available to the organisation.

“I try to follow the Act setting up these institutions, especially the NDDC.

“With the amount of money that the Federal Government has religiously allocated to the NDDC, we will like to see the results on the ground; those that are responsible for that have to explain certain issues.

“The projects said to have been done must be verifiable. You just cannot say you spent so much billions and when the place is visited, one cannot see the structures that have been done.  The consultants must also prove that they are competent,” he said.

The president however admitted that developing the Niger Delta area requires enormous resources compared to other parts of the country with firmer lands.

“I am acutely aware, with my experience, that projects in your area are very expensive; that is why if any job is given, we must make sure that the company is competent and has the capacity to do it well with experienced consultants.”

He said he would wait for the report of the audit before deciding on the next line of action regarding the organisation.

Earlier, Dickson had expressed the disappointment of other governors with the operations of the NDDC.

He said the operations are characterised by the poor choice of projects, shoddy handling, uncompleted jobs and lack of the required support for the efforts of the states and local government administrations in the region covered by the organisation.

The governor, therefore, called for the repositioning of the NDDC to achieve the objectives for which it was set up.

Six injured as church collapses during service in Badagry