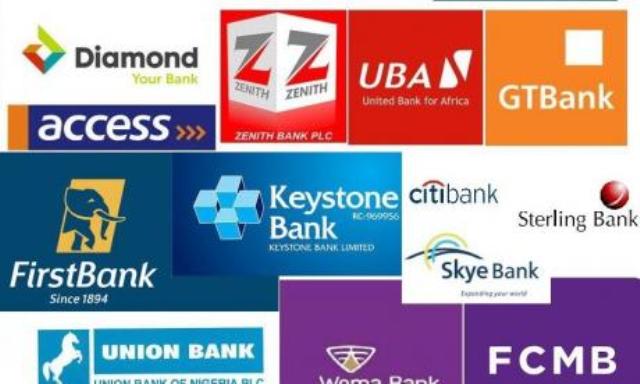 It was reported that some customers had received messages from their respective network service providers notifying them about the USSD charges.

“Please note that from Oct 21, we will charge N4 per 20 seconds for USSD access to banking services. Thank you,” a notification sent by MTN to customers read.

The development has generated mixed reactions on social media with several customers kicking against it.

Pantami’s order came about after a Twitter user questioned the minister about the USSD charges to be levelled on customers.

However, the minister of communication Dr Isa Pantami issued a statement stating his ignorance about the development which necessitated its suspension by his office.

“The attention of the Federal Ministry of Communications has been drawn to the viral text message allegedly sent by the Mobile Network Operator MTN Nigeria and other Mobile Operators notifying subscribers of a four naira (N4:00) charge per 20 seconds on USSD access to banking services from the 21st of October 2019.

“The office of the Honourable Minister of Communications Dr Isa Ali Ibrahim Pantami FNCS, FBCS, FIIM is unaware of this development and has hereby directed the sector regulator, the Nigerian Communications Commission (NCC) ensures the operator suspends such plans until the Honourable Minister is fully and properly briefed,” Pantami’s spokesman Mr. Uwa Suleiman said in statement.

One-third of Nigerian women mistreated during childbirth – WHO report

Niger State govt to spend N2bn on motorcycles for teachers

Nigeria can do without foreign airlines – Sirika