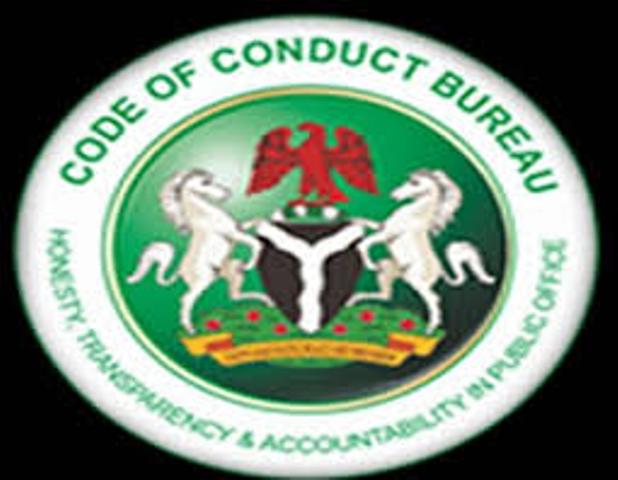 The National Assembly Joint Committee on Ethics, Privileges and Public Petitions has found that a contractor abandoned the construction of the headquarters of the Code of Conduct Bureau (CCB) since 2015 after collecting N1.5 billion mobilisation fee.

The chairman of the committee, Mr. Ayo Akinyelure made the revelation yesterday when the CCB, Code of Conduct Tribunal (CCT) and the Public Complaints Commission, appeared before the parliament to defend their 2020 budgets.

Akinyelure who asked the anti-corruption agencies to probe the unnamed contractor said he was worried why neither the management of the CCB nor any other agency of government had raised the alarm on the abandoned project.

“The Federal Government paid N1.5bn to a contractor in a bid for the nation to have a befitting headquarters for the Code of Conduct Bureau in the Federal Capital Territory. As of 2015, the project was still at the foundation stage and nothing has been done since then.”

“We want you (CCB) to furnish us with the project details, and if any refund has been made by the contractor. We expect the relevant anti-corruption agency to have started the probe of the contractor before now,” said the chairman.

The committee further said it was disturbed by the revelation of the CCB chairman, Mr. Mohammed Issa and his CCT counterpart, Mr. Danladi Umar that they were yet to receive even the 2018 capital vote.

“Considering the current complaints about poor revenue accruable to the Federal Government, the budgets of the CCB, CCT and the PCC should be on first line charge under statutory transfers.

“We are going to communicate that to the executive so that whatever is approved for them would be released to them 100 per cent so that they could do their work effectively. We need to do this to show Nigerians that we are serious about corruption war in this country,” said Akinyelure.

Possession of yellow card not compulsory for boarding – NCAA