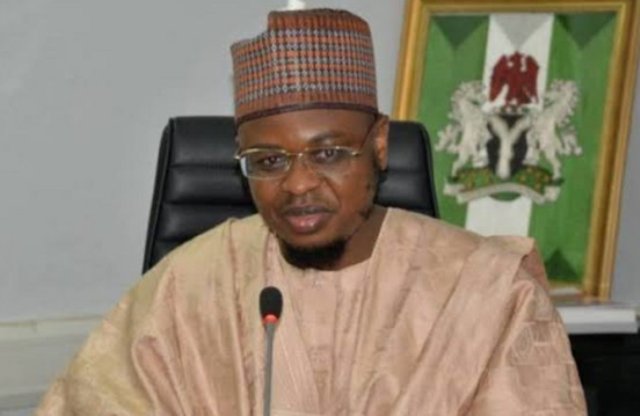 The minister of communications, Mr. Isa Pantami, disclosed this to journalists yesterday after FEC meeting at the Presidential Villa, Abuja.

“We came up with the proposal knowing that digital economy is about to dominate the world and even in Nigeria. If you look at it critically, the contribution of ICT to Gross Domestic Product (GDP) is increasing by the day.

“Now, the global practice is that nations are moving into digital economy. And we felt leaving digital economy as just a peripheral in our country will not be for our economy.

“There is need for us to have a ministry that will supervise development and implementation of digital economy in Nigeria, most importantly, with regard to our economic recovery and growth plan,” he said.

To be in alignment with the global best practice, the minister further said many nations in the world were coming up with new ministries like ministries of digital economy.

The minister explained that the move is meant to ensure that digital economy is not a peripheral, but a central aspect of Nigerian economy.

‘Digital economy should be a critical part of the Nigerian polity’

“In Nigeria, looking at the contributions of ICT and secondly; looking at how our population, most importantly, youths are addicted to ICT; they are naturally inclined to ICT; so, I feel it is very important.

“No one will argue with me that if you look at the richest people today in the world; they come from that aspect of digital economy.

“What he did only significantly was to come up with that platform of Amazon.com; he doesn’t own any shop where you go and buy property, but one that will provide that digital platform so that you will be able to connect potential buyers and potential sellers and that platform alone catapulted him to be the richest person in the world.’’

He said Nigeria had advantages in terms of population and resources.

Therefore, he held that the country should harness digital economy as a global trend to improve its economy.

No part of Nigeria will feel marginalised under my watch – Bakare

$1b earmarked for Ogoni cleanup – NOSDRA