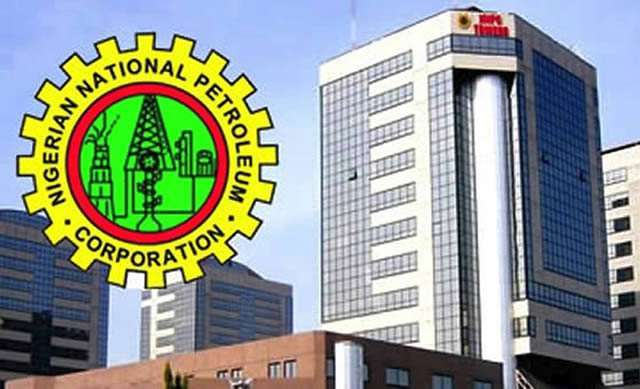 The Nigerian National Petroleum Corporation (NNPC) has said that the nation’s three refineries posted a loss of N13.84bn as well as recorded zero production in July 2019.

The corporation which disclosed this in its latest monthly financial and operations report for July 2019 also stated the refineries produced no product during the month.

“The corporation has been adopting a Merchant Plant Refineries Business Model since January 2017. The model takes cognisance of the products worth and crude costs.

It said the refineries also performed woefully in terms of the volume of crude oil they processed.

An analysis of the combined performance of the facilities also showed that after they recorded an opening stock of 212,165 metric tonnes, the refineries posted zero per cent as crude processed, finished and intermediate products.

They also recorded zero per cent as plant consumption, losses and capacity utilisation. Their combined plant capacity was put at 445,000 barrels per day.

“In July 2019, the three refineries processed no crude and produce no product for the month as against 38,977MT processed in June 2019.

“Combined yield efficiency is zero per cent compared to 31.19 per cent recorded in June 2019 owing largely to rehabilitation work being carried out in the refineries,” said the corporation.

The corporation further explained that the poor output of the facilities was due to the work being carried out on the refineries.

“For the month of July 2019, the three refineries produced no intermediate product hence, combined capacity utilisation is at zero per cent.

“The waning operational performance recorded is attributable to ongoing revamp of the refineries which is expected to further enhance capacity utilisation once completed,” it added.

Why Suleiman Abba, others, lock down APC secretariat