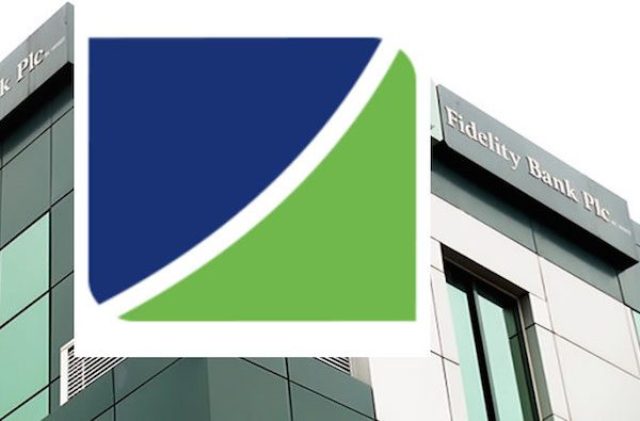 The report released at the Nigerian Stock Exchange (NSE) showed profit-before-tax soared by 14.7 per cent from ₦20.1 billion to ₦23.0 billion while gross earnings grew by 16.3 per cent to ₦161.4 billion from ₦138.7 billion reported in the same period in 2018.

Total deposits which measure customers’ confidence increased by 14.0 percent to close at ₦1,116.4 billion from ₦979.4 billion recorded in the 2018 financial year.

All other regulatory ratios remained above the required thresholds with Capital Adequacy Ratio (CAR) at 16.4 percent and liquidity ratio at 32.6 percent.

Commenting on the strong double-digit growth in revenues, deposits and profitability, the managing director and chief executive officer of the bank, Mr. Nnamdi Okonkwo the bank was on course to achieving the sixth consecutive year of double-digit savings growth.

He said retail banking continued to deliver impressive results as savings deposits increased by 9.2 percent to N248.9 billion adding that “savings deposits now accounts for about 22.3 percent of total deposits, an attestation of our increasing market share in the retail segment.”

He also explained that the growth in deposits was further complemented by the bank’s digital banking push which, according to him, resulted in having over 46.4 per cent of its customers enrolled on the mobile/internet banking products and recording over 82.0 percent of total transactions on digital platforms.

“Digital banking continued to gain traction driven by the bank’s new initiatives in the retail lending and increased cross-selling of our digital banking products”, he added.

Fidelity Bank Plc is a full-fledged commercial bank operating in Nigeria with over five million customers who are serviced across its 250 business offices and various digital banking channels.

The bank is focused on select niche corporate banking sectors as well as Micro Small and Medium Enterprises (MSMEs) and its currently driving its retail banking businesses through its robust digital banking channels.

It’s frustrating to fly to some African countries-Onyema

All ongoing airport projects are to be completed before 2023 –...