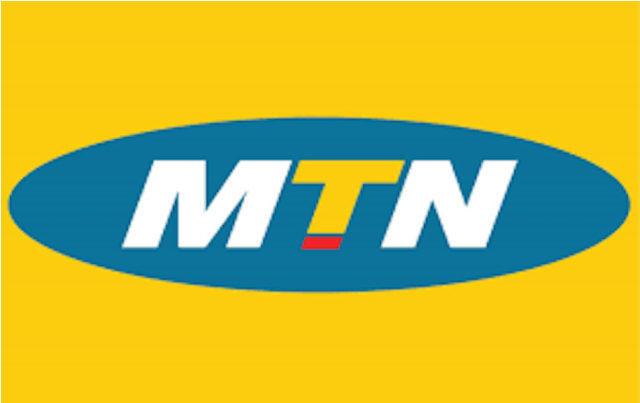 MTN Nigeria has released its third quarter financial results for the period ended 30 September 2019, where it recorded increased Earnings Before Interest, Tax, Depreciation and Amortisation (EBITDA) by 39.3 per cent to N460.1 billion.

The report also showed increased subscriber base by 0.1 million to reach 61.6 million subscribers on its network.

Commenting of the report, the company’s chief executive officer, Mr. Ferdi Moolman, said the bottom-line remained strong with growth of 24.0 per cent and 28.9 per cent respectively in profit before and after tax.

“Our company’s performance is very encouraging, demonstrating the resilience of our business despite a challenging operating environment. We sustained double-digit growth in service revenue led by growth in voice and data revenue.

“We recorded 61.6 million subscribers, representing a 0.1 million increase. We were required to undertake a SIM re-registration process, which resulted in a disconnection of around 0.6 million active subscribers, limiting base growth.

“During the quarter, we focused on the end-to-end optimisation and repositioning of our data offerings. We made significant investments in accelerating 4G network expansion; and leveraging 800MHz spectrum activated in Q2 2019, we launched enhanced 4G+ services in Lagos, Abuja, and Port-Harcourt. We also changed our pricing strategy, placing us in an even stronger competitive position going forward. As a result, we have begun to see promising results with active data subscriber net additions of 1.6 million and 4G population coverage at over 35% in 64 cities. Data traffic volume also increased by over 68 per cent, while data revenue rose by 34.9 per cent year on year,” said Moolman.

What makes Nigerians go into politics?

UNICEF launches ‘For every child, every right’ campaign