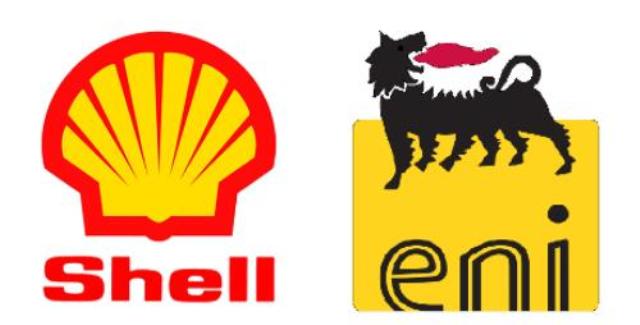 A London judge ruled Friday that Nigeria’s $1 billion suit against oil giants Shell and Eni over the controversial Malabu deal cannot go ahead in England.

According to Law360.com, High Court Judge Christopher Butcher said the court does not have jurisdiction to hear the claim.

In his written decision, the judge said that the English case has both the same essential facts and parties as parallel proceedings in Italy both brought by the Nigerian government over the Malabu deal.

Virtual hearings in the case took place last month, during which the companies argued to halt the $1 billion English suit as duplicating the ongoing criminal trial and parallel civil claim being brought by Nigeria in Italy over the controversial OPL 245.

The defendants – Eni, Shell and others – asked for the court to decline jurisdiction under article 29 of the recast Brussels Regulation, as the Italian case against the companies is still ongoing.

Disturbing! Over 70% of medical drugs dispensed in Nigeria are low-grade...