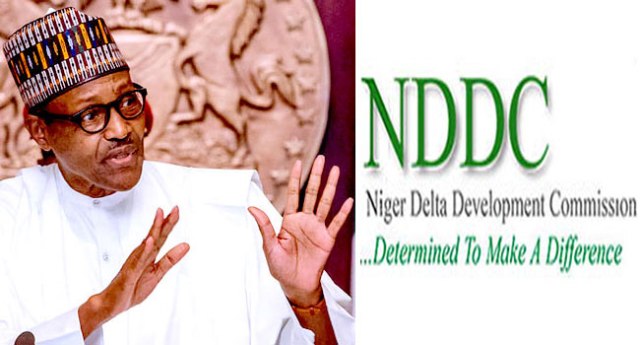 It would be recalled that the Nigerians in Diaspora Commission (NiDCOM) said recently that the deadline for payment of the fees of some of the students had expired or about to expire, adding that non-payment of their allowances had turned many of them to beggars in foreign countries.

Spokesman for the commission, Mr. Charles Odili who disclosed this in a statement said the students who are facing hardship abroad over non-remittance of their fees and stipends would be paid by the end of this week.

He explained that the delay in payment was caused by the death of the commission’s former acting executive director of finance and administration adding that a new one would resume during the week.

“The delay in the remittance of the fees was caused by the sudden death of Chief Ibanga Etang, the then acting executive director, finance and administration, of the Commission in May.”

“With the death of Chief Etang, the remittance has to await the appointment of a new executive director of finance and administration.

“Senator Akpabio, the honourable minister, said President Buhari who has been briefed on the protest by students at the Nigerian High Commission in London, has ordered that all steps be pulled to pay the students by the end of this week.

“We expect a new EDFA to be appointed this week. As soon as that is done, they would all be paid,” he said.

Meanwhile, the Ijaw Youths Council (IYC) Worldwide, has described as “shameful” and “embarrassing” the delay in the payment of fees and stipends.

IYC stated that the development had posed a threat to the delicate peace in the oil-rich Niger Delta.

Speaking in Port Harcourt, the IYC president of IYC, Mr. Peter Igbifa said the Niger Delta youths were miffed to see their kinsmen carrying placards abroad to protest against their neglect by the NDDC and the federal government.

“I watched the recent protest by the scholars and I was moved into tears. It is embarrassing, shameful and unacceptable to see our ambassadors abandoned and neglected by the NDDC and the Federal Government.

“Since my emergence as the 8th President of the IYC, this is one major issue that has been threatening the fragile peace and causing tension in the region. I have had to hold several meetings to calm down frayed nerves, who wanted to start fresh violent agitation over the suffering of our kinsmen sent abroad to study by NDDC.

“There is a limit to which I can hold them back. If something drastic and urgent is not done to settle the financial obligations of these scholars, I am afraid, the temper will boil over and anything can happen,” he said.

Osinbajo, Akinyemi, others react to xenophobic assault on Nigerians

The curious case of northern Christians

Which is greater evil: Poverty or vote-buying?