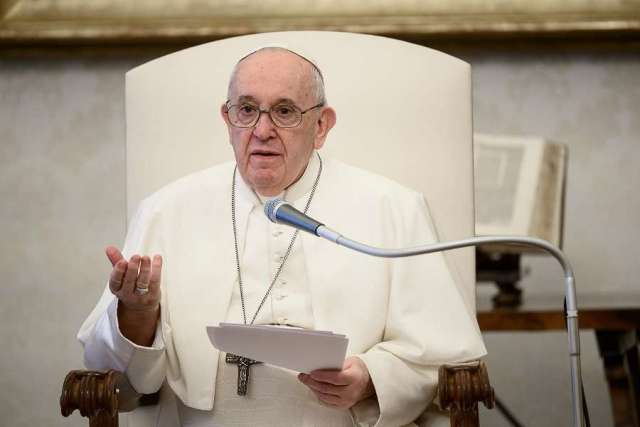 His Holiness Pope Francis has called for prayers for northern Nigeria.

The Pope made the call on Saturday in a series of tweets via his official Twitter page @Pontifex.

In the tweets, he advocated intercession for global situations in general and northern Nigeria in particular.

He sought prayers “for the population of the northern region of Nigeria, victims of violence and terrorist attacks.”

Let us invoke the intercession of the “Mother of hope” for all the situations in the world that are most in need of hope, in particular for the population of the northern region of Nigeria, victim of violence and terrorist attacks.

With God, nothing is lost! In Mary, the goal has been reached and we have before our eyes the reasons why we journey: not to gain the things here below, which are fleeting, but the homeland above, which is forever.