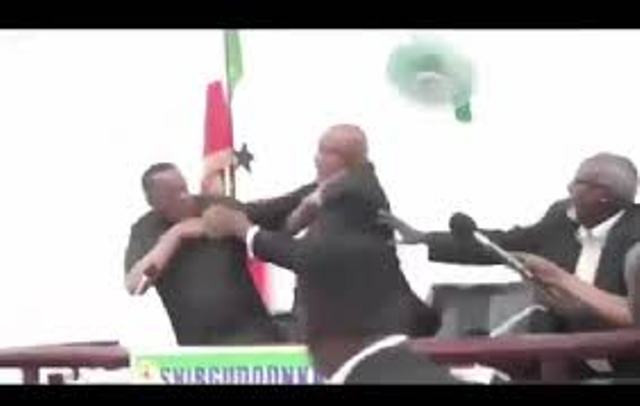 In this short video, the Somali President and His Deputy were seen in this short video engaging in fisticuffs as Journalists try to capture the unsavoury moment which occurs during a live address after a disagreement.

Africa on the verge of being certified polio free – WHO

Infants can pick out words at just three-days-old —study