Home News Earth’s hottest temperature in century recorded in US 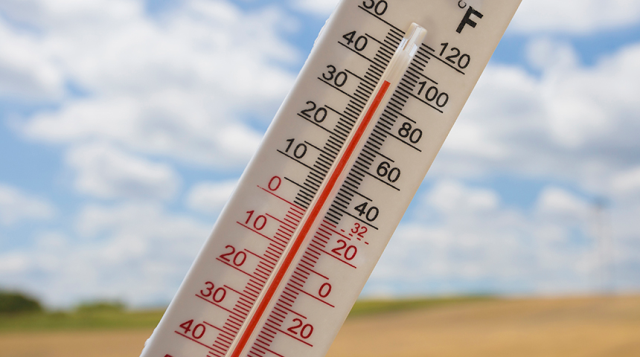 Temperatures in Death Valley skyrocketed to a blistering 130 degrees on yesterday (Sunday, August 16) — possibly the highest mercury reading on Earth in almost 90 years.

The National Weather Service recording, which is awaiting confirmation, is among the top three highest temperatures ever measured in Death Valley, as well as the highest temperature seen there during the month of August, according to park and weather service data.

The temperature in Death Valley hit 130 degrees at 3:41 p.m. Sunday, the National Weather Service said in a tweet.

Per the climate data in xmACIS2, this is the first time since 1913 that Death Valley has reached 130F. In July 2013, it last reached 129F. If valid, it would be the hottest August temperature at the site by 3F. @NWSVegas pic.twitter.com/gZNBW4NXI4

Death Valley holds the record for the highest temperature ever recorded on the planet: 134 degrees in 1913, according to Guinness World Records. That reading has been disputed, however.

In 1931, the mercury hit 131 degrees in Kebili, Tunisia, according to the World Meteorological Organization, but that reading also is disputed.

Since then, a 129-degree reading was recorded in Death Valley in 2013.

Sunday’s reading comes amid an epic heat wave that continues to grip most of the southwestern U.S.

10:08 AM, August 17, 2020, Sunday’s preliminary temperature in Death Valley was possibly the highest mercury reading on Earth since 1913, when Death Valley recorded a high of 134 degrees. A temperature of 131 degrees was recorded in Tunisia in 1931. Both readings have been disputed.