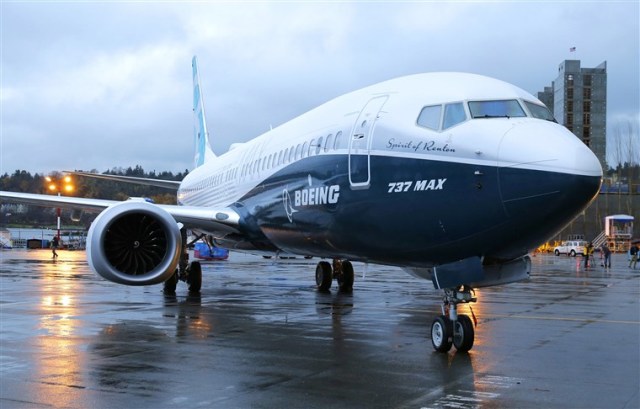 Canada’s transport agency said Friday it will take a Boeing 737 MAX out for a test flight, more than a year after two deadly crashes led to the jetliner’s grounding around the world.

In a statement to AFP, Transport Canada said it would conduct the test flights in US airspace during the week of August 24.

Boeing has been making strides towards getting the MAX certified to fly again, with test flights in late June, but authorities have not yet given the green light.

In early August, the US Federal Aviation Administration unveiled a list of recommended changes to ensure the safety of the Boeing 737 MAX.

“Transport Canada remains committed to ensuring that flight restrictions in Canada remain in effect until the department is fully satisfied that the manufacturer and the FAA have addressed all safety concerns and that training requirements for flight crews are in place,” the agency said.

The 737 MAX has been grounded since March 13, 2019 after the crash of an Ethiopian Airlines aircraft that killed 157 passengers and crew.

The tragedy came just months after a Lion Air 737 MAX crashed, claiming the lives of 189 people.

The MAX’s anti-stall flight system, the MCAS, was partially to blame for both crashes.

But other technical malfunctions, including one involving electrical wiring, were subsequently detected during the aircraft’s modification process, slowing down its recertification.

Between COVID-19 and constitutional encroachment

Mixed metaphors: On the presidential jet

FG to provide security in communities affected by violent attacks

Violent crimes make Katsina unsafe for everyone, including me –Masari